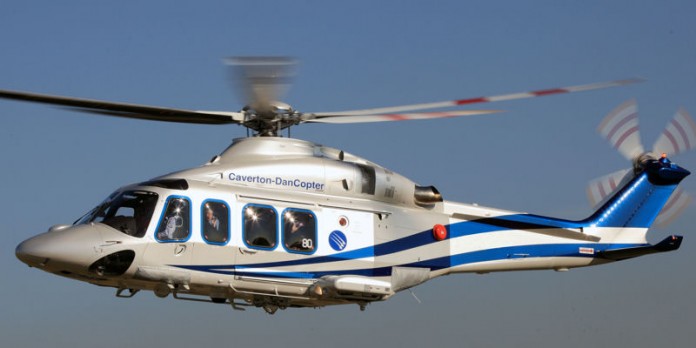 The National Union of Air Transport Employees (NUATE) has given the management of Caverton Helicopters, seven days to enact payment to its members in the company or face a shutdown of operations in Lagos, Warri and Port Harcourt.
It would seem the unions have been in negotiation with the airline over a myriad of issues ranging from arbitrary slash of salaries, openly perpetuated injustice to workers and blatant disregard for labour laws as it regards termination of employment.
The unions in the letter to the Managing Director of Caverton dated March 30, 2016 with reference number NUATE.GS/MD.CARVERTON/ENP/007-016 and signed by Ag. General Secretary, Olayinka Olu Abioye said the communication served as the final notice of industrial action as there shall be no more negotiation.
The letter titled Final Notice of Industrial Action against Caverton Helicopters read thus,
“Notice is hereby given to the general public and the esteemed clients of Caverton Helicopters that due to persistent anti-labour practices, by management of (the said) Caverton helicopters, the unions have resolved to shut down its operations in Lagos, Warri and Port Harcourt within the next seven days if salaries of our members are not reinstated.”
ALSO SEE: Ethiopian invests $100m in upgrade of aviation academy
“There shall be no more discussions on the fundamental issues as the unions have exhibited high sense of responsibility and maturity in getting the matter resolved but to no avail. This message serves as a final notice of industrial action. All Caverton Helicopters workers to note and be fully prepared,” the letter concluded.
One of the union leaders explained that things have spiralled downward since September, 2015 when management unilaterally cut staff salaries without recourse to meet the workers or the unions.
“When this happened the unions met with the management and they sold the unions a dummy stating that the cut in salaries was as a result of the prevailing oil crisis but when the union looked further it found that the cut in salaries was not holistic, and was done putting sentimental interest in the fore,” he said.
“Imagine that someone earning N300,000 then his salary was cut down to N40,000 while another one earning N250,000 now earns as low as N30,000. A worker earning N600, 000 his salary was cut to about N150, 000 and to show you how bad it is a lady who was earning N200, 000 was advanced to earning N500, 000 because of romantic involvements with the boss,” he complained.
“That is not all, if it was done because of oil crisis then how come someone earning N500, 000 is now earning N1.2million? The unions have written several letters, they did not do anything about it and kept on saying something will be done to address the discrepancies,” he added.
“In fact when the management heard that due to their action there might be an upheaval, they quickly rushed in and started doing selective gratification by paying the sons of the soils, the indigenes or what you can call the workers from the indigent communities leaving out those that did not come from there.”
“Non-indigenes have got nothing and as we speak those in Lagos still work under the same conditions and I want to believe the union has exhausted all its avenues to resolve the matter. Imagine Caverton asked 30 workers to write a resignation letter and leave, the union waded in and they discussed to let them go on the grounds of redundancy but even as we speak most of them have not been paid.” 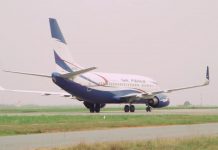