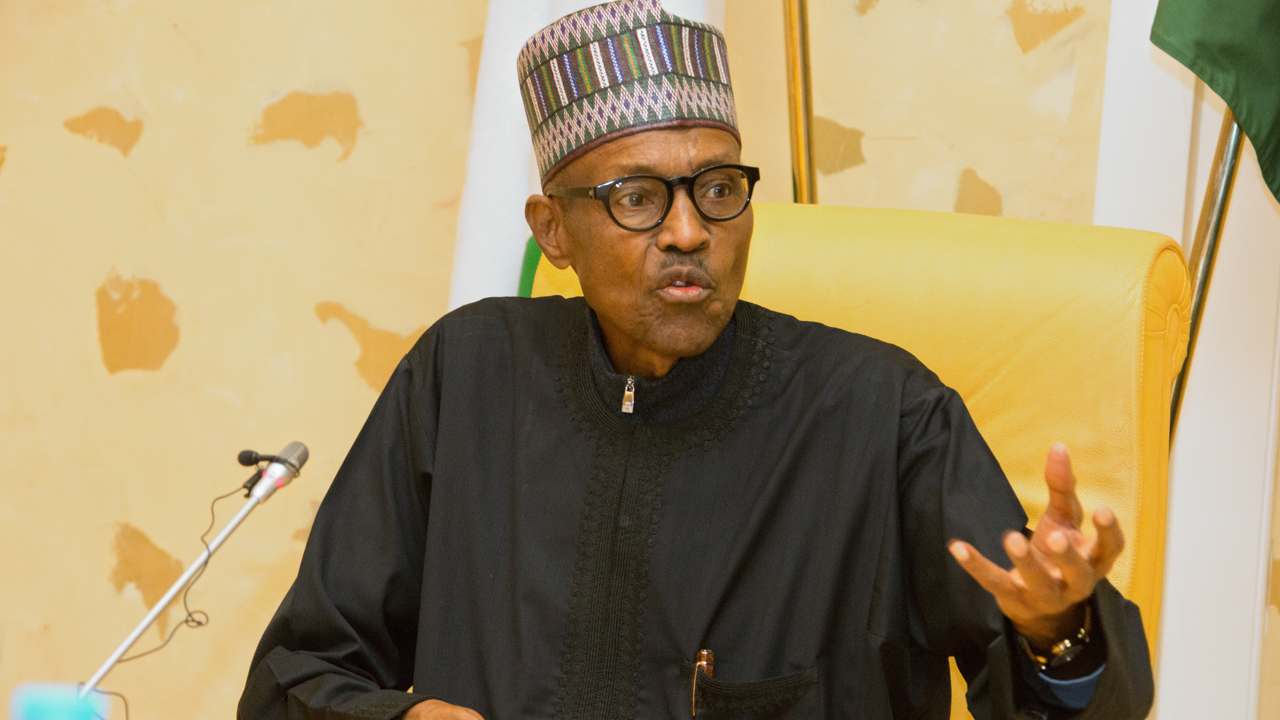 Some aviation unions said the sector had recorded significant improvements under the administration of President Muhammadu Buhari.

The unions -The National Union of Air Transport Employees (NUATE) and the Air Transport Services Senior Staff Association (ATSSSAN), urged the government to consolidate on its achievements.

Mr Ahmadu Ilitrus, ATSSSAN President, said that the decision of the government to complete some projects started by the last administration was good for the country.

“For instance, if you go to Port Harcourt and Kaduna Airports, you will see the projects uncompleted by the last administration.

“What this government is doing now is to look at these abandoned projects and complete them.

“The Abuja terminal that was built with the Chinese facility, this government discovered that there were construction errors. The building was constructed without wiring and sewage plants and there was no apron space at all.

“So this government is trying to see how those errors can be corrected so that the terminal can be put to use.”

“For the records, this administration is the first to certify any airport in Nigeria. As we speak, Port Harcourt Airport is currently undergoing certification processes.

“This certification is necessary because the Annex 14 of the Chicago Convention, which has been domesticated in the Nigeria Civil Aviation Regulations, provides that for every airport that is used for international civil aviation, the airport must be certified by the state.

“For me, it is a landmark achievement in the history of Nigeria,” he said.

According to him, the government has also deployed resources to revamp and upgrade ing infrastructure at the Nigerian College of Aviation Technology (NCAT), Zaria.

Illitrus said Nigeria also successfully retained its Category 1 Status after an audit by the Federal Aviation Authority of the United States, adding that the country also excelled in the mandatory safety audit.

He, however, urged the government to create an enabling environment for domestic airlines to thrive, stressing that there would be no aviation industry without the airlines.

“Today, as I speak to you, none of our airlines go into international routes as per Europe, North Atlantic, and even Southern Africa.

“This is not good for the image of our industry. This government needs to look at the problems, diagnose the problems and find solutions to them.

“We need to grow this industry because without the airlines there is no aviation so I believe that is one of the aspects the government must look into ” the ATSSSAN president said.

“The Minister of State for Aviation, Sen. Hadi Sirika is performing very well. First and foremost, the safety of the Nigerian Airspace is 100 per cent assured.

“The recertification of the Nigerian airports and securing the FAA approval are some of our accomplishments under this administration.

He said there was need for all stakeholders to support the government in order to actualise the Nigerian Aviation Roadmap because aviation was the engine room of the economy.

Abioye, however urged the government to review the multiple entry points granted to some foreign airlines as it was impacting negatively on the operations of domestic airlines.