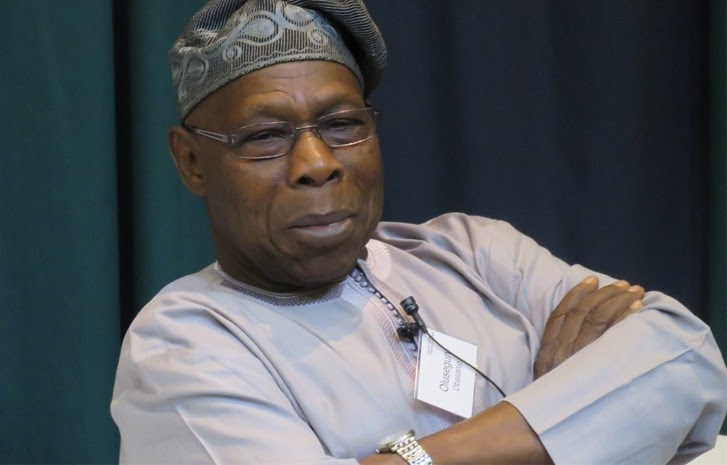 Former President Olusegun Obasanjo, hosting leaders of a socio-cultural group from the Tiv nation, Benue State, Mzough U Tiv, at the Olusegun Obasanjo Presidential Library (OOPL) Penthouse residence, Abeokuta, Ogun State, warned Nigerians against voting on emotions, which he said will be destructive, declaring that the 2023 general elections should be a turning point for Nigeria.
The Media Aide to to the former President,Kehinde Akinyemi, in a statement on Sunday, cited Obasanjo to have said: “If Nigeria is ready to get it right, the 2023 elections should be a turning point. We should not go for emotion that will destroy us.”
Dr. Obasanjo urged Nigerians to see the country as belonging to all in order “to save it and restore to what God has created it to be.”
The former president also warned that with Nigeria’s growing population, oil and gas can no longer feed the nation, advocated more emphasis on farming and agrobusiness.
According to Obasanjo, “only farming and agric business could tackle the nation’s growing population. Farming and agric business is what will feed the nation.”
Dr. Obassanjo re-emphasised his resolve for shift of the president from the north to the south in 2023; noting that his support is for a southern presidential candidate.

Tinubu goes to London to deliver lecture at Chatham House on security, economy of Nigeria