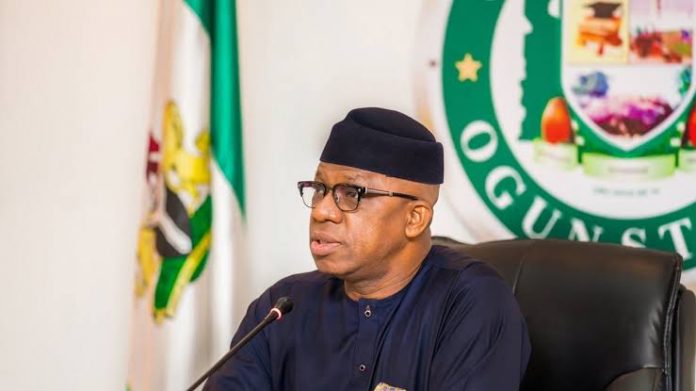 The Ogun state government has announced new dates for reopening of churches, mosques and schools across the state.

In a statement by the state’s governor, Dapo Abiodun, worship centres are to be reopened, tentatively on August 14.

The Governor also said pupils in exit classes – Primary 6, JSS 3 and SSS 3 are to resume on Monday, August 4.

Abiodun said this while addressing newsmen on Wednesday, at his Okemosan office, in Abeokuta.

The Governor informed that churches and mosques are to obey all the COVID-19 guidelines handed down to them.

He stressed that any worship centre that disobeys the laid down rules would be sanctioned.

Speaking on schools resumption, he said there will be two weeks revision classes for SSS 3 students in order to prepare them for the West African Senior School Certificate Examination (WASSCE), starting on August 17.

According to Abiodun, there will be decontamination of schools, establishment of sickbays, provision of infrared thermometer, running water among others.

He said any school that fails to comply will not be allowed to reopen.

The Governor spoke further that the weekend lockdown in Ogun State continues, adding that anybody who fails to wear face mask risks six months jail term.

While congratulating Islamic faithful on the 2020 Eid-el-Kabir, Abiodun forbade any form of gathering above 20 persons.

He urged Muslims to pray at home, saying there should be no any form of festivity. 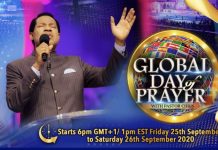