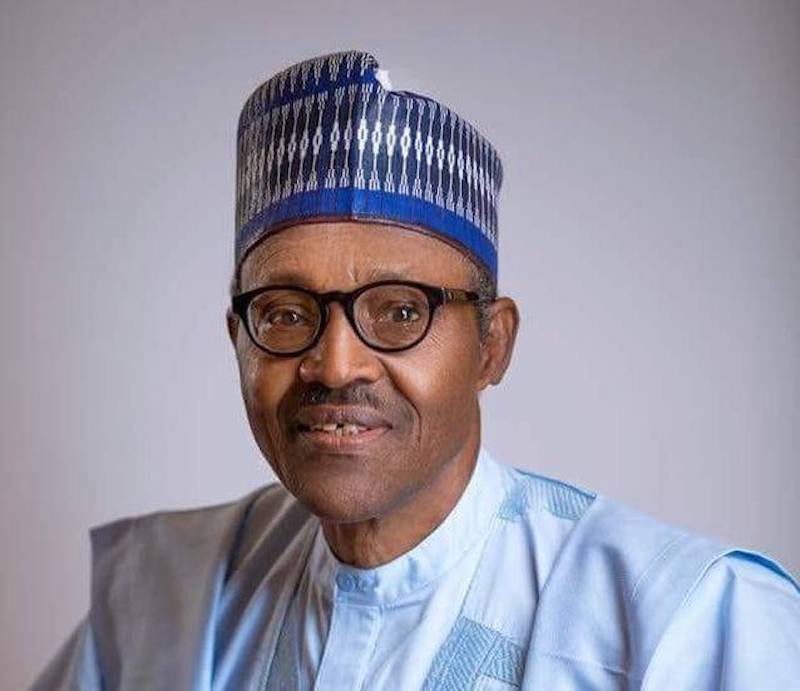 The All Progressives Congress (APC) in Ogun State has thanked men and officers of the Anti-Kidnapping and Anti-Cultism Unit of Ogun State Police Command for rescuing five members of the Redeemed Christian Church of God (RCCG) kidnapped on the Benin-Sagamu Expressway last Friday.

A statement by the Publicity Secretary, Tunde Oladunjoye, praised the courage, intervention and professionalism of the policemen, led by the Commissioner, Bashir Makama, which ensured that the victims were rescued unhurt.

The party also praised Governor Dapo Abiodun for his ”commitment and determination to rid Ogun State of crime and ensure peace and normalcy, which necessitated his swift intervention and plea to President

Muhammadu Buhari to which the Inspector General of Police (IGP) responded by providing an helicopter that has since remained in Ogun and has helped in rescuing the victims at Ogunmakin and Ogbere”.

The statement reads: “We endorse the recently expressed intention of Governor Abiodun to relaunch, reactivate and reenergise the Ogun State Security Trust Fund, and urge him not to leave any stone unturned to make the state very safe for residents and travellers. We urge the police and other security agencies not to rest on their oars; it is not over until it is over. Security of lives and properties demands eternal vigilance.”

Share this on WhatsApp
Related Topics:Anti-Cultism UnitAPCInspector General of PoliceRedeemed Christian Church of God
Up Next