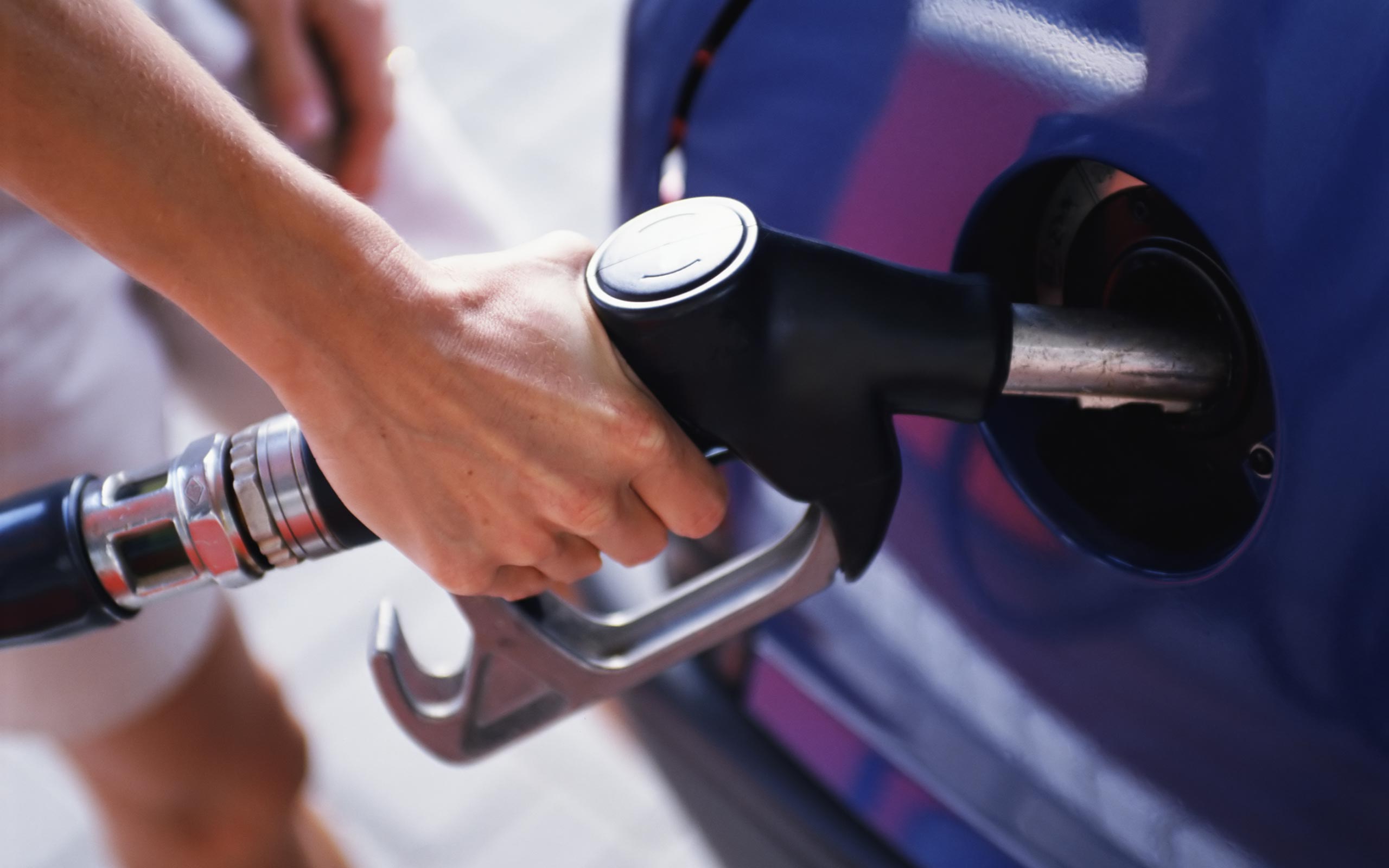 Executive Secretary of the Major Oil Marketers of Nigeria (MOMAN), Mr. Obafemi Olawore argued that for the support being provided by the international oil companies (IOCs) in the supply of foreign exchange under an arrangement brokered by the Minister of State for Petroleum Resources, Dr. Ibe Kachikwu, the major marketers would have found it very difficult to access forex at reasonable price.

He added despite the support, the marketers were still experiencing serious challenges because of the high cost of foreign. According to him, while the N145 per litre pump price was based on exchange rate of N285 per dollar, the major marketers are sourcing for dollar at N320, which translates to N165 per litre.

Olawore, however, revealed that the recent price adjustment was a big incentive to investors, who are now discussing the possibility of making investments in private refineries. He called on the federal government to avoid policy reversal to boost investment in the downstream sector.

Although some filling stations are selling petrol below the stipulated N145, a marketers who declined to be quoted, denied any form of deliberate hike, saying at the weekend that deregulation means “selling at any price that is acceptable to the buyer and seller.”

Marketers who hide the cover of deregulation to sell at very high cost risk losing their customers to competitors. That diesel is deregulated does not mean I should sell at any price because my competitors are there and customers have a choice,” he explained.

When diesel was deregulated many years, Nigerians were told that the pump price which was around N145 and N150 would be brought down by the forces of demand and supply, many years after, diesel never went beyond N145, and instead the prices went beyond N170 at the weekend.

Marketers have raised the price of diesel, citing the scarcity of foreign exchange, thus fueling concern on the sustainability of the N145 per litre price of petrol. Market survey showed that a litre of diesel was sold for N175 at the Aiteo Depot; N173 at Fatgbems; N172 at Gulf Treasure; N175 at Ibakem; N175 at Ibeto; N173.50 at MRS; N170.50 at Obat Petroleum; N173.50 at Kata; N174 per litre at Sahara Energy and N170 at Rahamaniyya.

The price of diesel was much higher at the depots owned by the major marketers Forte Oil, Conoil, Mobil, Oando, MRS and Total, as one litre was sold at N180 at their depots at the weekend.