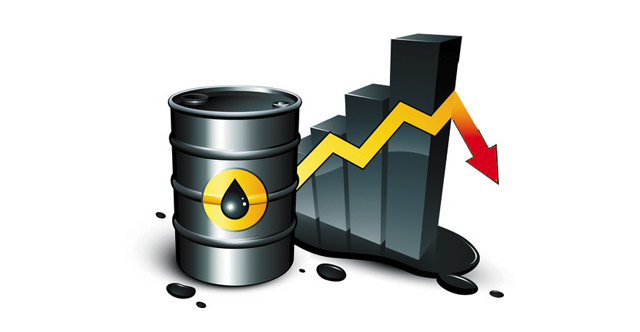 Share this on WhatsApp
Spread the love
By Odunewu Segun
With oil futures prices surging past three-year highs at over $70 a barrel, and investors betting in record numbers that prices could rocket past $80 and even hit $90 a barrel this year, physical markets for oil shipments tell a different story.
Spot crude prices are at their steepest discounts to futures prices in years due to weak demand from refiners in China and a backlog of cargoes in Europe.
Sellers are struggling to find buyers for West African, Russian and Kazakh cargoes, while pipeline bottlenecks trap supply in west Texas and Canada.
The divergence is notable because traditionally, physical markets are viewed as a better gauge of short-term fundamentals.
Crude traders who peddle cargoes to refineries worldwide say speculators are on shaky ground as they drive futures markets above $70 a barrel, their highest levels for three-and-a-half years, on concerns about tighter supply from Venezuela and the potential impact of U.S. sanctions on supply from Iran.
Investors have piled millions of dollars in record wagers in the options market, betting on a further rally on the back of rising geopolitical tensions, particularly in Iran, Saudi Arabia and Venezuela, and the global decline in supply.
“Guys who are trading futures have a view that draws are coming and big draws are coming,” a U.S.-based crude trader at a global commodity merchant said, adding that demand could ramp up as global refinery maintenance ends.
“Over the next few weeks, we should start to see markets globally clean up, but if that doesn’t happen, I think we could be in trouble.”
Brent LCOc1, the benchmark on which two-thirds of the world’s oil is priced, has surpassed $78 a barrel, the highest since November 2014. U.S. crude futures CLc1 hit a high just short of $72.
Inventories in the developed world are now just 9 million barrels above the five-year average, down from 340 million barrels above the average in January 2017, after supply cuts by the Organization of the Petroleum Exporting Countries and other producers, including Russia.