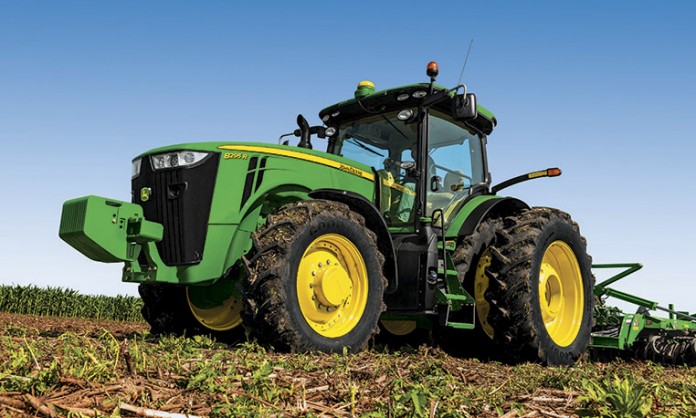 • As National agriculture road-map is on the making

THE Minister of the Federal Ministry of Agriculture and Rural Development, Chief AuduOgbeh has disclosed that its blueprint for the development of the agricultural sector will be ready in two weeks’ time when he met with the Senate Committee on Agriculture in his office, recently, in Abuja.

Ogbeh who reiterated that in another two weeks at the very farthest, his Ministry shall be presenting the road map to the Senate Committee, before presenting it to the country, emphasized that the his ministry will give an idea of how they want to go about what they want to do, adding that the areas of preference and the emphasis they want to lay on improving on production, creating wealth, cutting down on import, as the import bill is extremely high.

The Minister said the country had become a dependent nation due to the neglect agriculture had suffered in the past, stressing that agriculture was capable of guaranteeing Nigeria self-sufficiency in food production and freedom from import. He said the country’s volume of imports in rice and wheat was already reducing, adding that his ministry’s target was working on milk importation.

Ogbeh expressed optimism that there would be gradual improvement in tuber production and processing as well as cotton production for the textile industry. He identified the dearth of tractors as a major challenge confronting the sector, adding that only about 30,000 tractors were now working effectively in the country.

The Chairman, Senate Committee on Agriculture, Sen. Abdullahi Adamu, in his remarks, lauded the approach adopted by the present administration towards developing agriculture.
Adamu reiterated that as a standing committee of the senate, they are happy to say that the administration of President Muhammadu Buhari has been absolutely clear in saying the word and in acting in like manner that agriculture should come back to the front burner in the affairs of management of the economy of Nigeria.

Assuring the Minister, the Chairman reaffirmed that they will stand and perform all that is provided by the constitution of the Federal Republic of Nigeria, adding that they will not be unmindful of the thrust of this administration as far as agriculture is concerned. He said they will also ensure that there will not be hill-cup on the way of implementations of the v conceived policies for promoting agriculture.