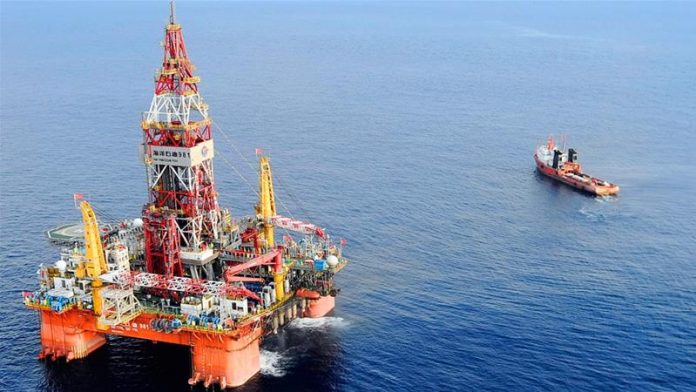 Amid fears of global oil supply disruption and production curbs, in its latest monthly report, OPEC expects global oil supplies to remain stable, while cautioning that demand is becoming a growing concern.

In the latest report, OPEC said that preliminary data suggested that the global oil supply increased 490,000 barrels a day to average 98.9 mb/d in August, compared with the previous month.

According to secondary sources total crude oil production by OPEC members averaged 32.56 mb/d in August, an increase of 278,000 b/d over the previous month.

Meanwhile, oil production by OPEC’s leader Saudi Arabia rose by 38kb/d to 10.4 million barrels daily, ticking up every month since May, when it and Russia signaled that they could increase output to fill any supply shortages due to incoming U.S. sanctions on Iran’s oil industry.

One curious divergence: according to secondary sources, Iran’s oil supply production fell by 150,000 barrels a day from July to August to around 3.5 mb/d.

But according to Iran’s own reporting, production was stable and unchanged production figures for the last three months, however, of 3.8 mb/d.

But while OPEC sees supply as stable, some clouds emerged on the demand side, where OPEC expects that in 2018 global oil demand is expected to grow by 1.62 million barrels a day, a minor downward revision from last month’s projection.

“World oil demand growth in 2018 was revised downward by around 20,000 b/d, primarily as a result of the slower-than-expected performance by non-OECD Latin America and the Middle East during the second quarter of 2018” OPEC said.

“In 2019, world oil demand growth was revised slightly lower by 20,000 from the previous month’s report, primarily as a result of economic revisions to Latin America and the Middle East. World oil demand growth is now anticipated at 1.41 mb/d and total global consumption at around 100.23 mb/d.”

Looking at the global oil trade, OPEC noted that while China’s crude oil imports dropped in July by 70,000 barrels a day from the previous month to average 8.62 mb/d, based on an annual comparison, China’s crude imports were still higher by 420,000 b/d in August, or 5 percent higher from a year ago.

As a result, demand for oil from the 15-member producing group OPEC is expected to fall the rest of 2018 and into 2019, OPEC said.