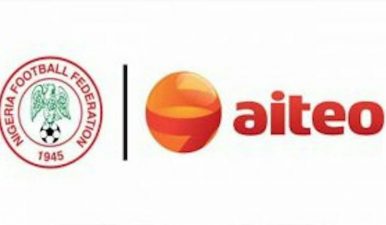 Osun Babes will face Bayelsa Queens in the quarter-finals of the 2018 Women AITEO’s Cup.

The Omoluabi Queens scaled through to the last eight after beating Bayelsa Queens Team B 3-1 on wednesday afternoon in Lafia,National Daily learnt.

The Yenagoa based side topped their group with four points after a win over Nasarawa Amazons and a draw with Sunshine Queens.

The Omoluabi Queens are bidding to reach the semi-finals for only the third time in their history and also trying to surpass the quarter final stage they reached last year.

The rest of the draw will see Ibom Angels face Delta Queens in Enugu, Sunshine Queens take on defending champion Rivers Angels in Lafia and Confluence Queens tangling with Edo Queens in Calabar.