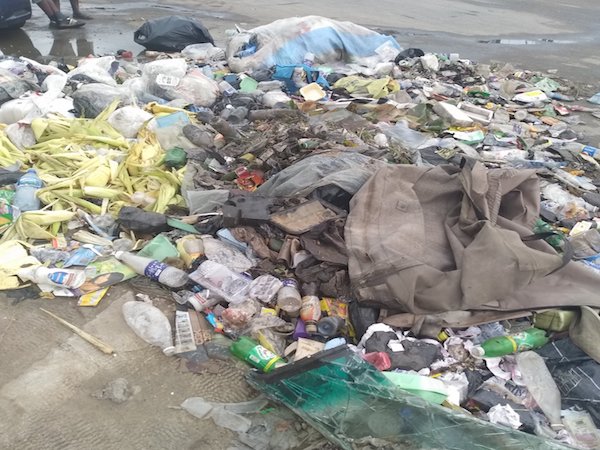 The management of Osun Waste Management Agency (OWMA), on Tuesday, said it had arrested and prosecuted more than 60 persons caught dumping refuse indiscriminately in Osogbo.

The Acting General Manager of OWMA, Mr Femi Ogunbamiwo, said the arrests were made between 6 a.m. and 10 a.m. on Tuesday, during a coordinated operation by the agency’s task force and the state judiciary via mobile court.

Ogunbamiwo said most of the suspects were arrested around Igbona area of Osogbo for dumping refuse on the the road and other unauthorised areas for such acts. He said so far, all the suspects had been prosecuted and given fine; ranging from N5,000 to N10,000 and N15, 000. The acting GM said that in the case of some indigent offenders caught, they were made to do some community service as an alternative to paying fine. Man Utd academy coach Butt bailed over alleged assault “The operation was carried out early this morning between 6 a.m. and 10 a.m. “As I speak to you, our officers are still going round the town to make more arrests. “The environment law stipulates that refuse can only be disposed at designated areas and whoever dumps refuse or waste anywhere apart from the designated areas, has violated the state environmental law,” he said. Ogunbamiwo said the arrest and prosecution operation would continue in the night, in order to arrest those using the cover of the darkness to dump waste indiscriminately.