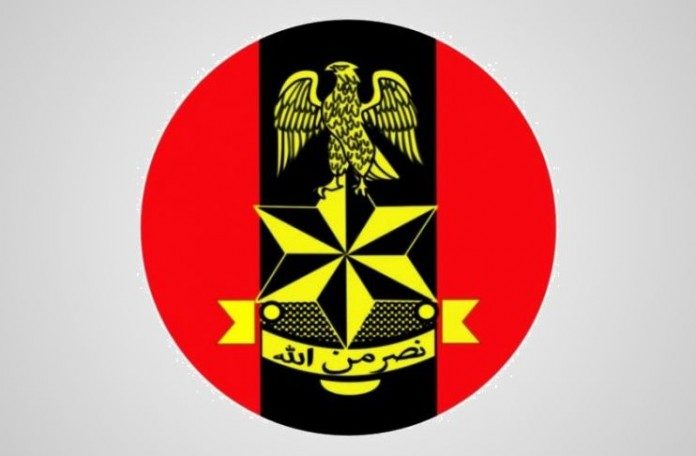 Acting governor of Delta state, Mr Kingsley Otuaro  has lauded the Nigerian army for its professional conduct in the state during the last election, thanking the army for its partnership between the government to enhance security of lives in the state. He further thanked the Chief of Army  Staff, Lieutenant General Tukur Buratai for his visit to the state to condole with the state government over the death of , General David Ejoor rtd,He said the state government will step up  its participation in the burial of the late General Ejoor who was the first indigenous Chief of Army Staff of the Nigerian army and also a former Military Administrator of defunct Midwestern state.

Describing General Ejoor as  one of the great leaders of the state Otuaro said the government was pleased with effort by the Nigerian  army to be actively involved in giving  a prominent son of the state and the nation a deserving funeral. Earlier, the army Chief, Lieutenant General Buratai said he was in Government House, Asaba to condole with the state government over the death of General Ejoor, adding that he had been to the family and two traditional rulers in the state on the same condolence visit. He paid glowing tributes to the memory of late Ejoor, saying he was a  great soldier whose  elderly advice would be missed by the army and the nation. “The lose is not only to Delta state but also to the Nigerian army and the country. General Ejoor was a professional soldier , he served his country diligently Planning for the burial has reached advanced state. We request, the full support of the state government “, he said. He also  expressed gratitude to the state government for the support towards establishing the new 63 Brigade in Asaba. He was also at Umuaji community, Asaba where he flagged off a medical outreach for the community , assuring that the army will continue to build on its civil, military relationship.