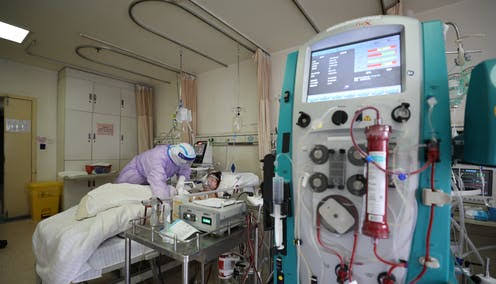 Over 50 per cent of coronavirus patients treated with the aid ventilator failed to survive the post-healing period long; a study in Germany showed that they died afterward.

National Daily inquiry found that a study by the German Interdisciplinary Association of Critical Care and Emergency Medicine, the Technical University of Berlin and AOK health insurance group’s research arm WIdO, showed that one in five patients hospitalised in Germany on the treatment of coronavirus did not survive the infection; the German study revealed that fatality rate was rising to 53 per cent for those who were administered ventilation.

The report of the study indicated that data of 10,000 patients admitted to 930 German hospitals between February 26 and April 19 were analysed by the German Interdisciplinary Association of Critical Care and Emergency Medicine, the Technical University of Berlin and AOK health insurance group’s research arm WIdO.

Findings showed that male patients on hospital treatment had a higher mortality rate than women, on the ratio of 25 per cent to 19 per cent.

Also, older patients were identified to be significantly more vulnerable; 27 per cent of patients in their 70s were recorded to have died while 38 per cent of those above 80 years old also did not survive.

The Director of WIdO, Juergen Klauber, gad declared: “These high mortality rates clearly show that a relatively high number of patients with a very serious course of disease were treated in hospitals.”

The director had further cautioned: “Such serious course of diseases mainly affect older people and people whose health is already compromised, but also occur in younger patients.” He counseled that the population should be more cautious to prevent outbreak of new infections.

Data showed that of the 10,021 patients, 1,727 were given mechanical ventilation. The study showed that men received ventilation almost twice more; and accordingly, the mortality rates were similar to gender usage.

A professor of healthcare management at TU Berlin, Reinhard Busse, was said to have estimated that on average of 240 days of ventilation would be required for every 100 hospitalised patients.

Prof. Reinhard Busse was cited to have remarked: “These are important numbers to prepare for a second wave of the pandemic. However, we do not anticipate any problems with normal hospital beds, even with high infection rates.”

Meanwhile, Germany adopted decentralised healthcare system to be able to significantly ramp up its capacity to handle COVID-19 cases to avoid the hospitals from being overwhelmed.

It was indicated that Germany recorded 206,926 cases of coronavirus infections, with 9,128 deaths as at Wednesday when the study was analysed. 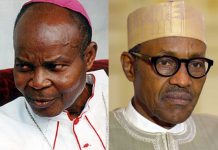 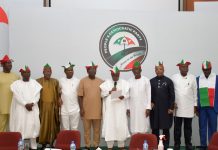