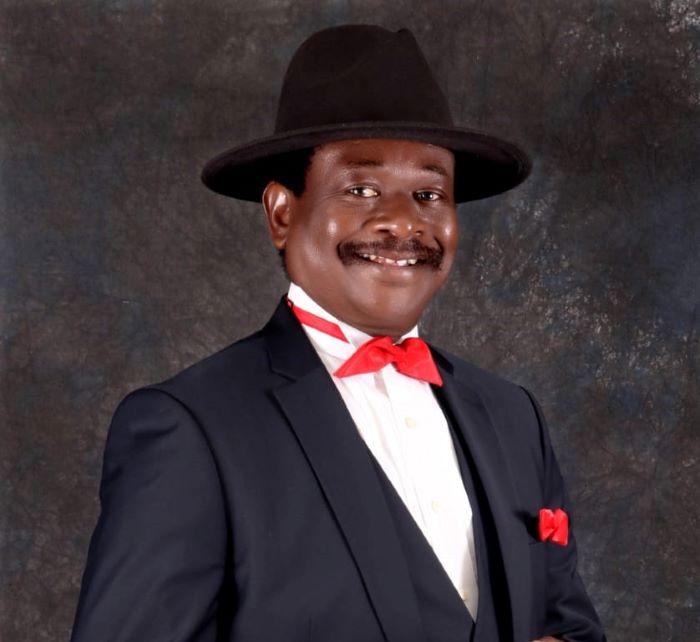 Paschal Ugbome, a.k.a. Ominimini, coordinator of Godwin Obaseki Campaign Movement in Edo North for the Edo 2020 Edo State PDP Campaign Council, visited PDP members and the people of Owan West Local Government Area to intimate them of his senatorial aspiration to represent them in the National Assembly. At the Owan West, Edo State PDP Social Media Leaders maiden award winner, Paschal Ugbome did not need many words to convince the people of his political mission. He was simply told in Owan West to “take A Bow” in recognition of his consistent loyalty and commitment to the PDP in Edo State. It was payback time for the former lawmaker in Edo State as the party prepares for its state congress to nominate candidates for the 2023 general elections.