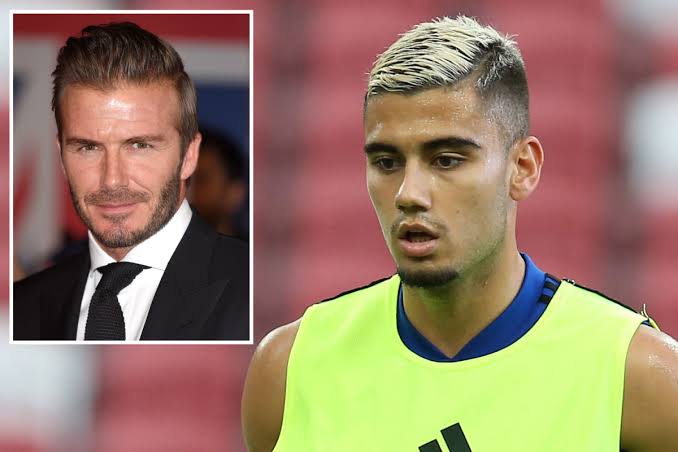 Share this on WhatsApp
Spread the love
Andreas Pereira has told FourFourTwo he is capable of playing on the right wing for United like David Beckham used to.
“It’s my time to step up. I’m ready,” Pereira said. “As a No.8 or a No.10. I can play on the right wing like Becks used to play, cut inside and get the early cross in. I have a lot to show.
In other news, Inter ‘tell Conte Lukaku deal can’t be done’
Antonio Conte has reportedly been told by Inter Milan that a deal to take Romelu Lukaku to the San Siro cannot be done.
United rejected a £54million bid for Lukaku from Inter last week as they are holding out for a figure closer to £80m for the 26-year-old forward.
And Gazzetta dello Sport say Edin Dzeko is now far more likely to arrive at Inter than Lukaku.
Share this on WhatsApp 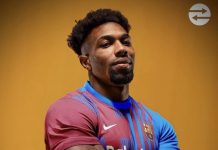