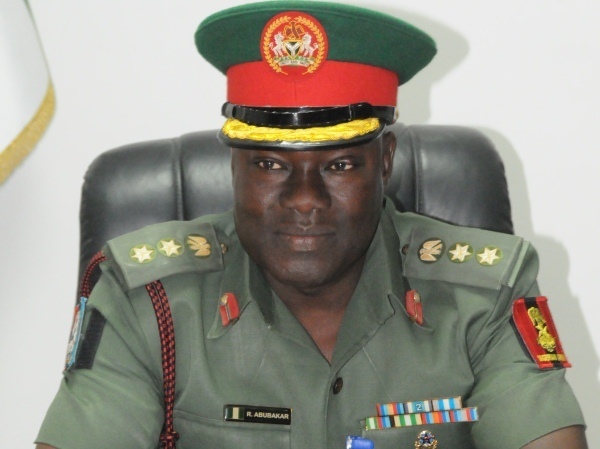 The Defence Headquarters (DHQ) has frowned with dismay the unpatriotic attacks on the nation’s economic lifeline in the Niger Delta saying the attack was carried out by disgruntled criminal elements who are bent on destroying the nation’s strategic asset.

It warned that the destruction of critical assets will no longer be tolerated as the military would do everything within the ambits of its constitutional mandate to protect critical infrastructure.

The Director, Defence Information (DDI) Brigadier General Rabe Abubakar said in Abuja that the recent attacks on an oil facility in Delta state is a pointer to the fact that the criminals are bent on thwarting the efforts of the government.

DHQ, however, warned the criminal elements to “desist from these unwholesome acts of economic sabotage in the Niger Delta region for the overall benefits of the country.

Gen Abuabakar explained that any individual or group of persons who engage in any act of sabotage to the nation’s strategic assets will face the full weight of the law as the military and other security agencies will ensure total protection of such facilities wherever they are in line with our constitutional mandate.

“The security of the strategic assets and any other facility is a collective responsibilities of every patriotic and law abiding citizen especially the locals close to such valuable infrastructure.  The DHQ urges all to cooperate with the military and other security agencies and report suspected individuals or groups for prompt action.

“The DHQ will continue to maintain a peaceful environment for economic activities to thrive while requesting law abiding citizens to go about their legitimate businesses.”

Share this on WhatsApp
Related Topics:- DHQNiger DeltaPipeline vandalism
Up Next