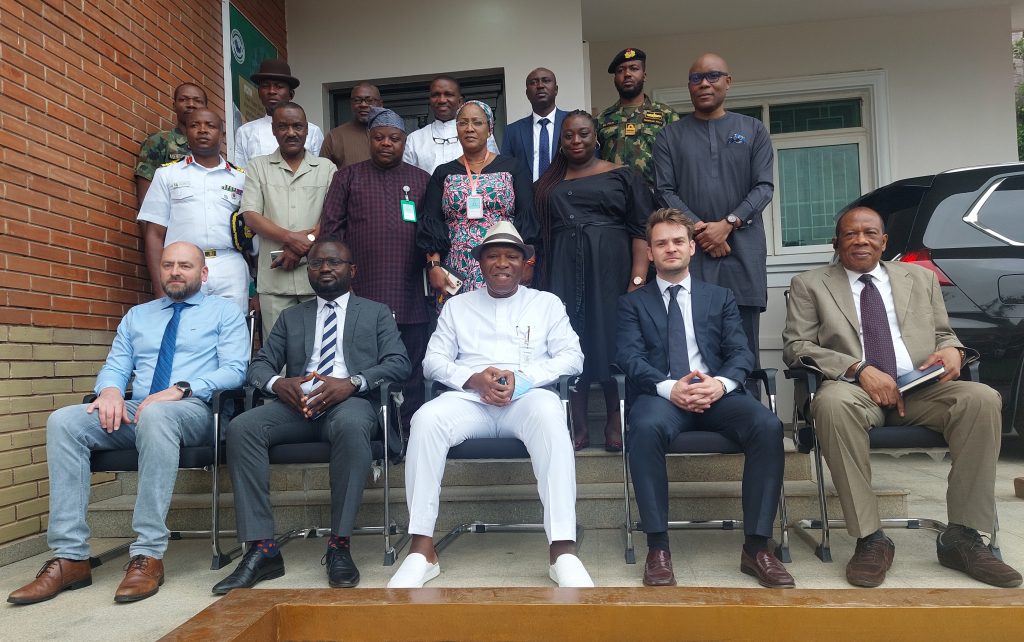 Mr Milland Dikio, the Interim Administrator, Presidential Amnesty Programme (PAP), says the programme is partnering with the European Union (EU) to address the causes of instability in the Niger Delta.

Dikio stated this when the Head of EU Delegation to Nigeria and ECOWAS, Ambassador Samuela Isopi, visited him in Abuja on Thursday.

The News Agency of Nigeria reports that the Ambassador was represented by Mr Thomas Kieler, Head of Political affairs, EU.

Addressing newsmen after the meeting, Dikio said that part of the meeting was to find a lasting solution to the issue of instability in the Niger Delta region.

According to him, there is relatively peace in the region at the moment.

“We are doing everything possible to ensure that peace remains among the citizens.

“We want to collaborate with the EU in addressing the root causes of instability in the region.

“The framework for doing that is to focus on the young people ages between 12 to 18 years,” he said.

He expressed the belief that giving them a new outlook of life would stem the tide that leads to deviate behaviour in the region.

“We are using what is called heart and mind to conflict resolution. We don’t believe in every problem needs nail and hammer to solve them. We are in peace with our people now.

“We listen to their problems and proffers solutions to them. We do not meet all their problems but we are pointing other ways to ensure they express their grievance to the right channels, ” he said.

On her part, Isopi said that EU had been offering a long standing partnership in the Niger Delta region since 2008, 2009.

“We have been active in that region with big development projects and programme such as the Niger Delta Support Programme (NASP). We have invested 250 million euros in the region.

“There are other projects but essentially, those projects are coming to an end but we will like to keep our focus on the Niger delta to address the current situation and assist the local areas, the local population towards prosperity development.

“That’s why we are here today to discuss with them on how we might support them in the future. That was the basis of our discussion today.

“We agreed with the current assessment on the need to address root causes and the underlying issues in the region,” she said.