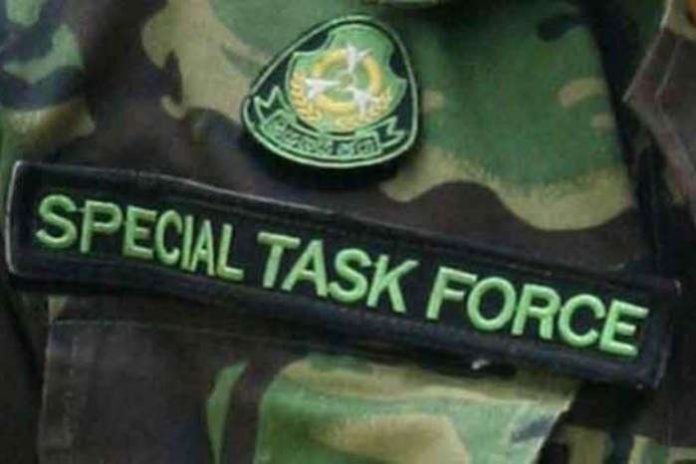 The Special Military Task Force in Plateau State on Tuesday said it has arrested eight persons over the killing of three women who were returning from their farm.

The women hailed from the troubled community of Rafin Bauna in Bassa Local Government Area of the State.

The Media Officer of the task force, Major. Ishaku Takwa, confirmed this in a statement sent to our correspondent in Jos.

Our correspondent recalls that gunmen had attacked three women on a farm at the community, and instantly murdered two and injured one, who later died.

Also recall that Bassa LGA had been under attack where scores of people had been killed by suspected Fulani herders.

However  Maj. Takwa said:  “Troops of OPSH have arrested 8 suspects in connection with the shooting of three women on a farm close to Rafin Bauna general area in Bassa.

“The troops earlier responded to the distress call and immediately mobilised to the scene and discovered 2 of the 3 women were shot dead on the spot, while one of the women sustained gunshot wounds.

“Unfortunately the injured one later died while receiving treatment at the hospital,” the statement read in part.

He consequently added that the commander of the task force, Maj.-Gen. Ibrahim Ali, had charged personnel to remain vigilant and take necessary measures to clamp down on criminal elements in the State.