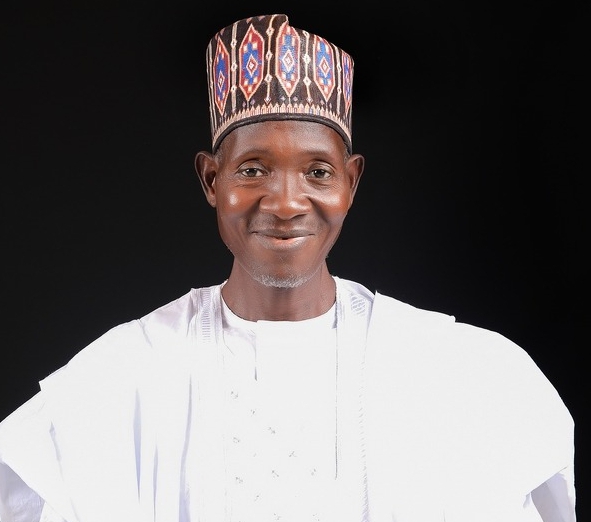 The Labour Party Governorship Candidate in Plateau State, Amb. Yohana Margif has appealed to the federal government to allow farmers to bear arms and protect themselves from bandits and terrorists, saying this is the only way their safety can be guaranteed.

Margif said since security agencies can no longer protect lives and properties, given the number of lives lost over the years, the only way to ensure the safety of peasant farmers who have suffered countless number of deaths in the hands of unknown gunmen is to allow them to bear arms.

The guber aspirant stated in a statement sent to our correspondent on Thursday, while reacting to the killings in Bokkos local government area of the State where several people lost their lives as a result of a face-off between Fulani herders and the locals.

“I appeal to the federal government to allow farmers bear arms to defend themselves from bandits and terrorists so as to also avoid the issue of food crisis in the coming days”, he said.

Margif who is away on a foreign business trip, also appealed to the government to declare a state of emergency in Bokkos following the renewed attacks and killings of innocent citizens, especially women and children.

According to him: “It is because of these challenges and economic backwardness that I want to run for the office of the governor to ensure I put in place dependable and trusted security and economic architecture to better the lives of the people of the State”, he said.