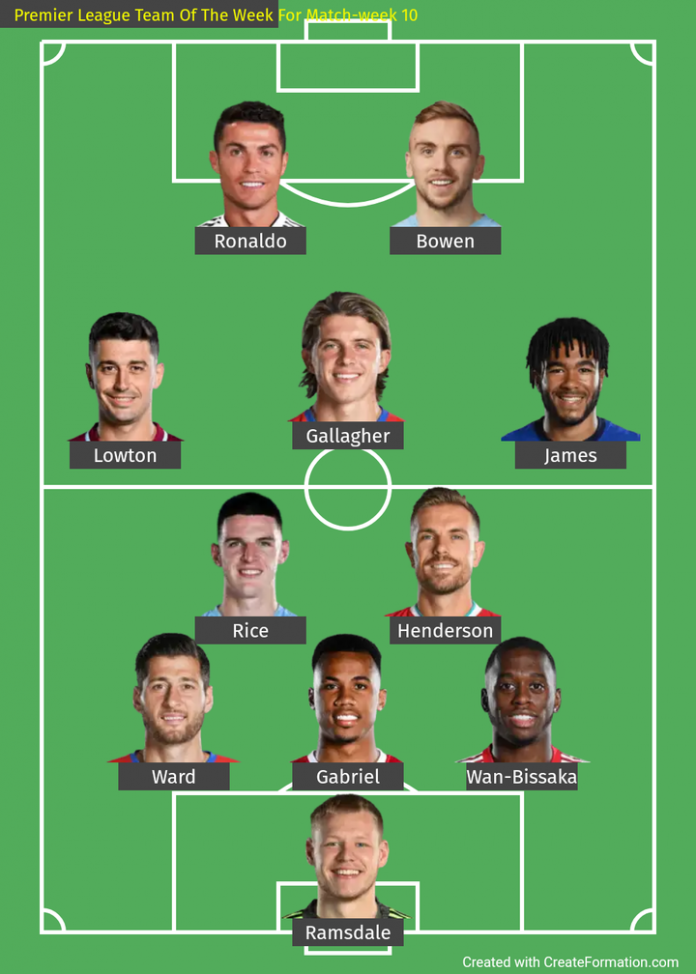 Team Of The Week 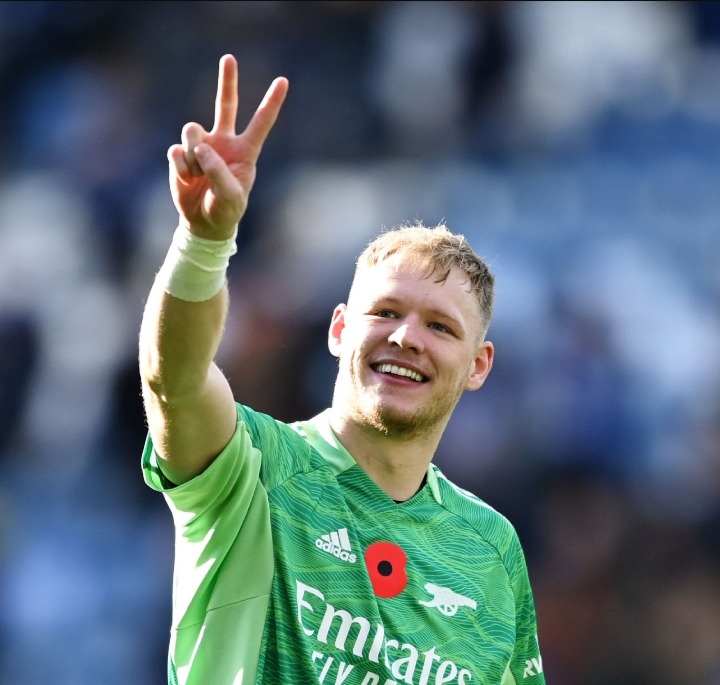 Aaron Ramsdale is the Premier League goalkeeper of the week. The Arsenal shot-stopper kept a clean sheet for his team by making 8 saves in their match against Leicester City. 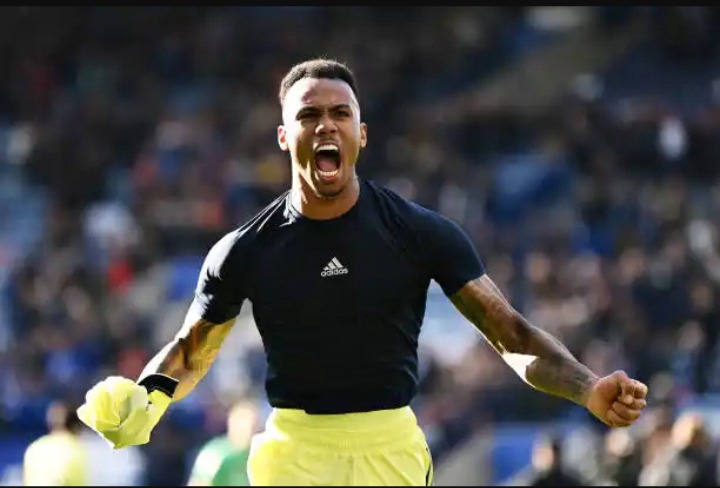 Gabriel is the second Arsenal player that made the Premier League team of the week. The Arsenal defender contributed a goal for his team in their 2-0 victory over Leicester City. 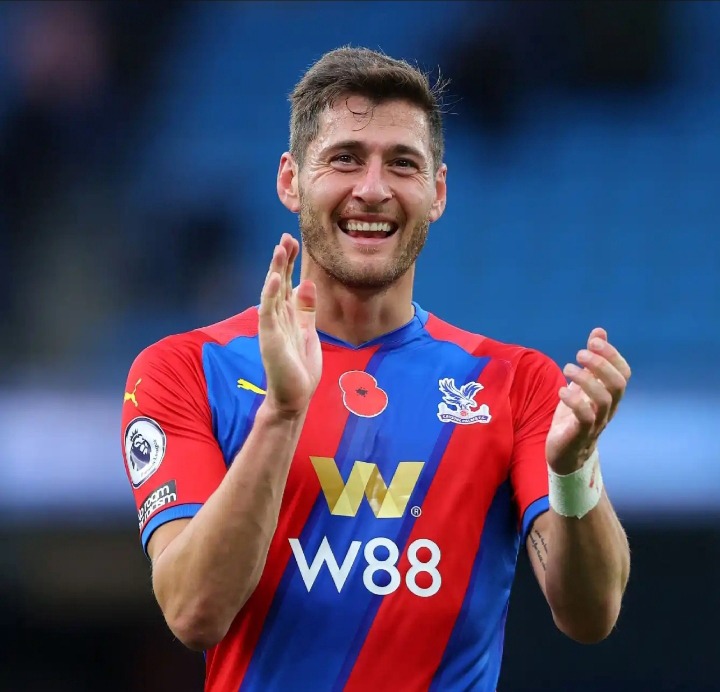 Joel Ward made sure that Crystal Palace did not concede any goal in their 2-0 victory over Premier League champions, Manchester City. 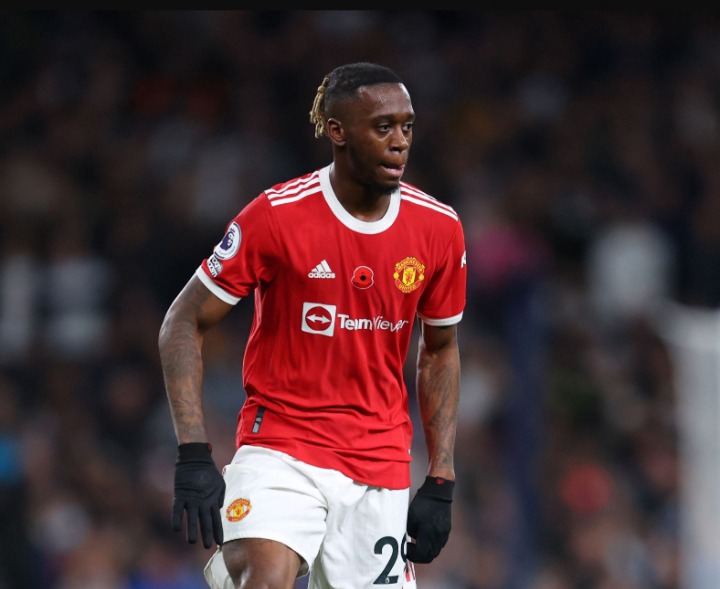 Aaron Wan-Bissaka earned a spot in the team of the week after his wonderful performance for Manchester United during the weekend. 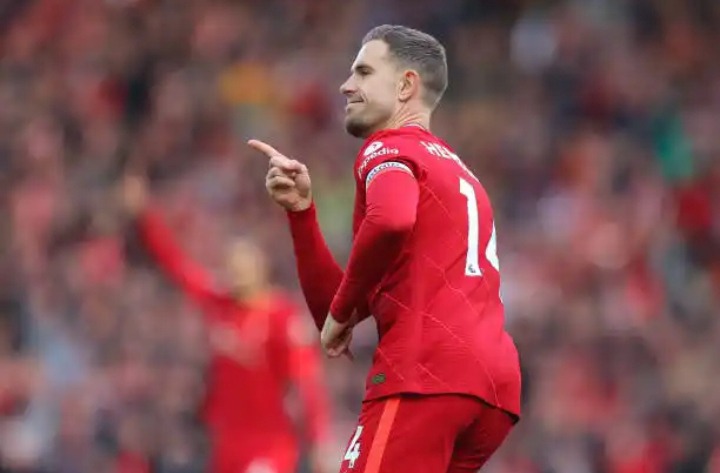 Liverpool captain, Jordan Henderson, contributed a goal for his side in their 2-2 draw against Brighton and Hove Albion. 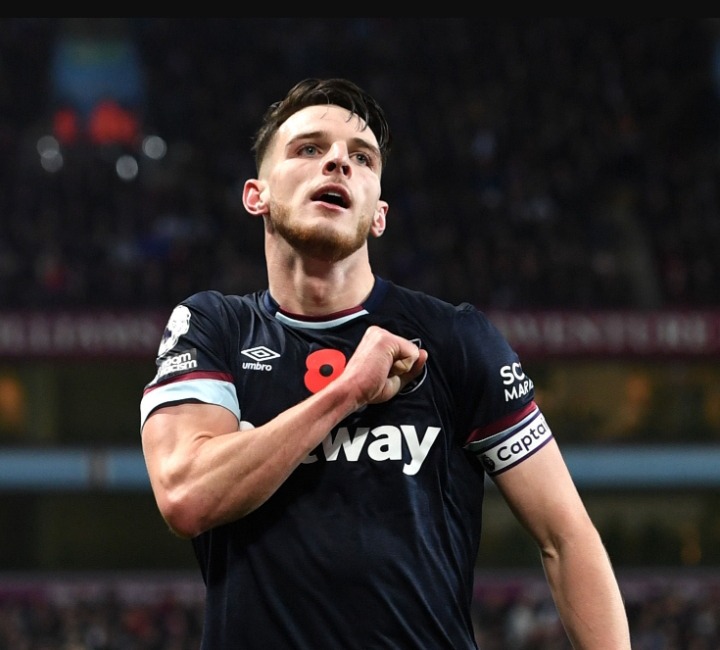 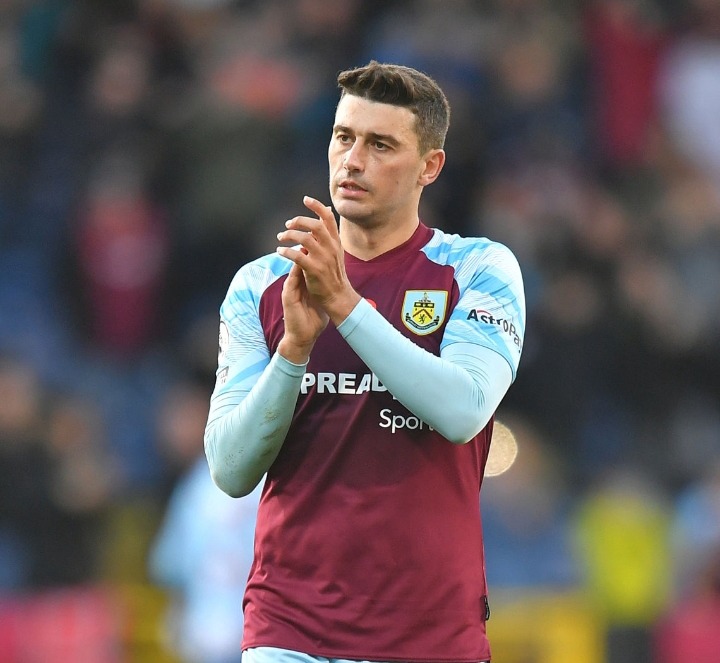 Matthew Lowton scored a goal and also registered an assist for Burnley in their 3-1 victory against Brentford. 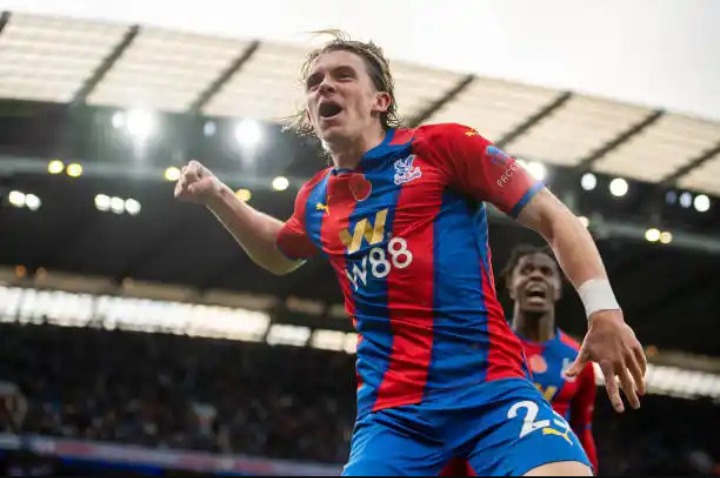 Conor Gallagher is the key player behind Crystal Palace’s 2-0 victory over Manchester City. He scored a goal and provided an assist to help his team defeat Manchester City. 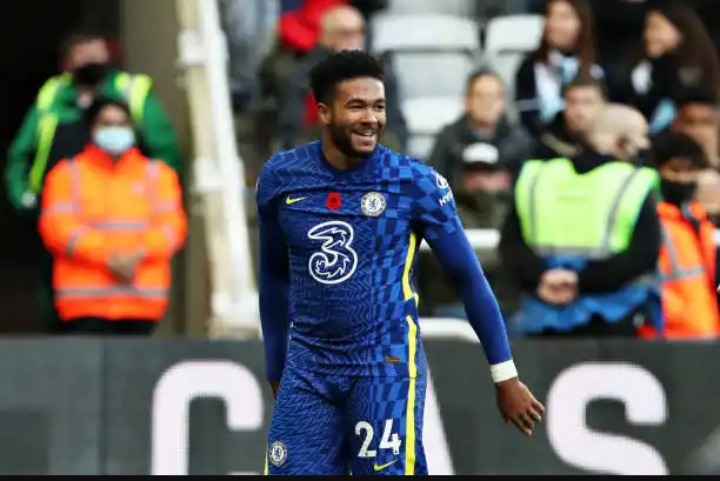 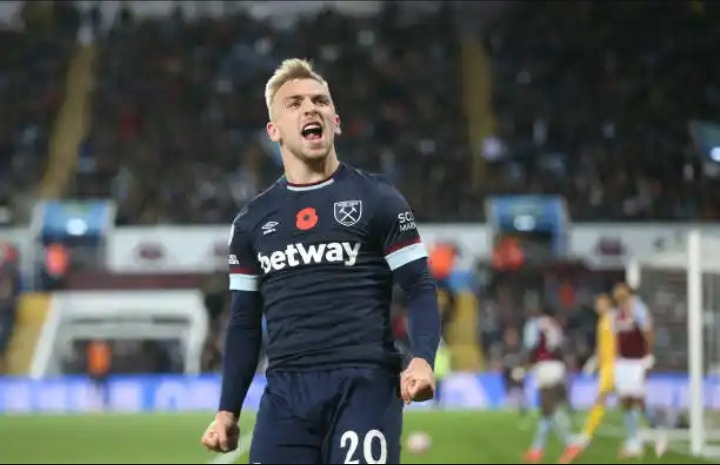 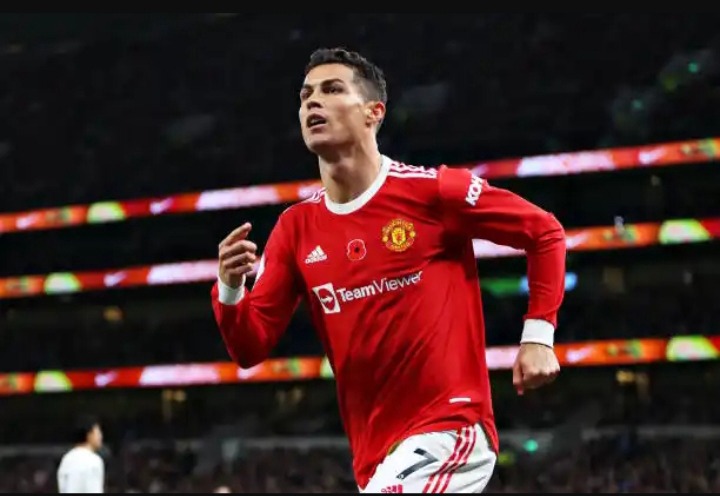