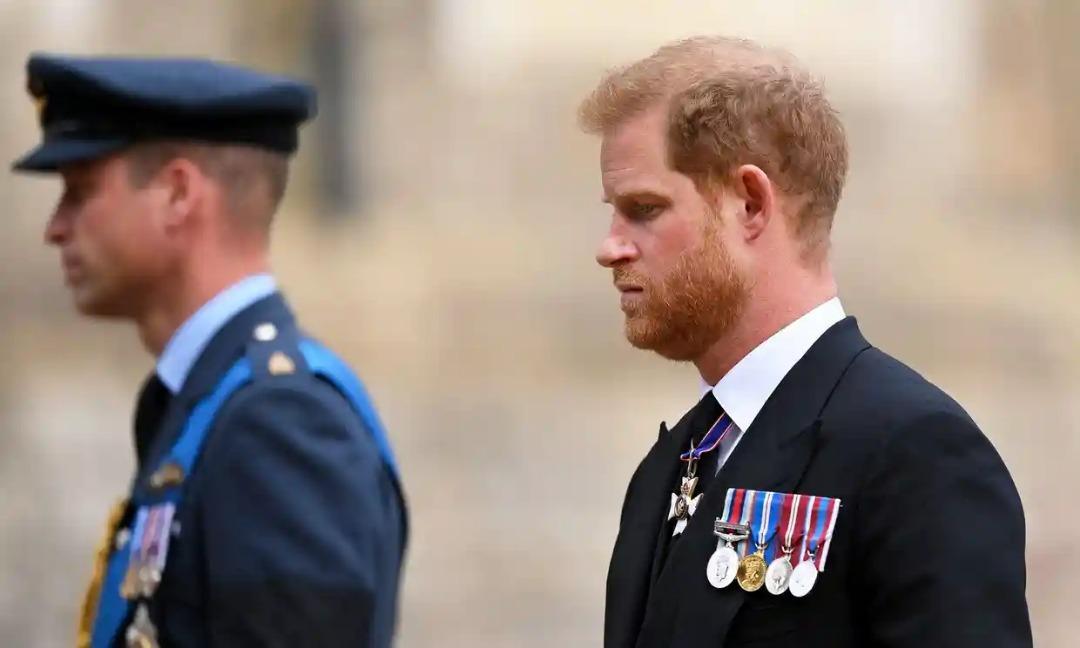 The Duke of Sussex, Prince Harry, has said he is not sure he would attend the coronation of his father, King Charles III, which is coming up in May.

He made this known in snippet of an exclusive interview with ITV anchor Tom Bradby, which was released on Thursday via Twitter. Prince Harry had done some interviews to promote his book, Spare, which is set for release on Tuesday.

In the interview, Bradby asked Harry “If you are invited to the coronation, will you come?”

“There’s a lot that can happen between now and then. But, the door is always open. The ball is in their court. There’s a lot to be discussed and I really hope that they’re willing to sit down and talk about it,” Harry responded.

When asked if he still believes in the monarchy, the 38-year-old said “Yes.”

PASTOR CHRIS: A man approved of God by mghty works, wonders and signs