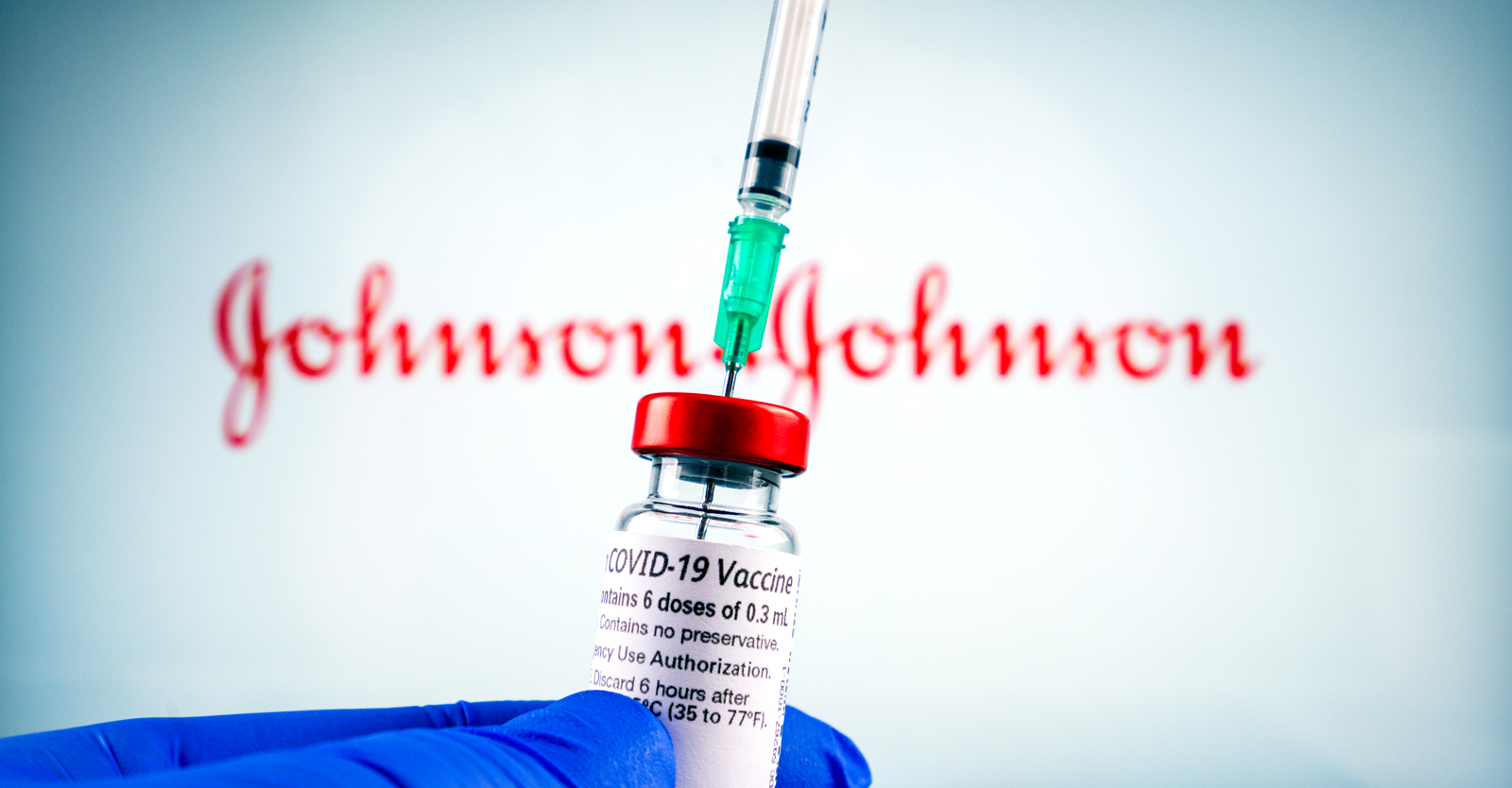 The Defender’s COVID NewsWatch provides a roundup of the latest headlines related to the SARS CoV-2 virus, including its origins and COVID vaccines.

Fewer than 1 in 4 Americans not yet immunized against the coronavirus say they would be willing to get the vaccine made by Johnson & Johnson, according to a Washington Post-ABC News poll that finds broad mistrust of the shot’s safety after federal health officials paused its use.

The nationwide survey shows that slightly fewer than half of U.S. adults overall say they consider the Johnson & Johnson vaccine very or somewhat safe after its use was halted this month following reports of rare, severe blood clots.

Pfizer Vaccine May Cause Heart Inflammation in People Under 30, Leaked Study Suggests – The Defender reported:

Details leaked from an Israeli Health Ministry report have raised concerns among experts about a possible link between the Pfizer-BioNTech COVID-19 vaccine and myocarditis, according to The Times of Israel and other news outlets.

The preliminary report by a committee tasked with monitoring vaccine side effects found 62 cases of myocarditis, including two deaths, in people who received the Pfizer vaccine. Fifty-six of the cases occurred after the second dose of the vaccine, and 55 cases occurred in men — most between the ages of 18 and 30.

The two patients who died were reportedly healthy until receiving the vaccine and had no pre-existing conditions. One was a 22-year-old woman, the other was a 35-year-old man. The report noted that 5 million people in Israel have been vaccinated for COVID.

On April 6, researchers from the Department of Allergy and Oncology at Cambridge University Hospitals and the National Health Service Foundation Trust in Cambridge, UK, published a research letter in Clinical and Experimental Allergy. The letter — “Polyethylene Glycol (PEG) Is a Cause of Anaphylaxis to the Pfizer/BioNTech mRNA COVID-19 Vaccine”  — confirmed PEG as the culprit in the increasing number of reports of anaphylaxis following administration of the Pfizer and Moderna mRNA vaccines.

The UK researchers conducted a series of skin prick allergy tests on a 52‐year‐old woman who required immediate medical attention after receiving the Pfizer COVID‐19 vaccine. The woman developed throat constriction and a cough followed by loss of consciousness.

RFK, Jr. to Speak at Rally to Preserve Religious Exemption in Connecticut – The Defender reported:

The Connecticut Senate tomorrow, April 27, will debate and vote on House Bill 6423. If the bill passes and is signed into law by Gov. Ned Lamont, religious exemptions will no longer be available for any student, of any age, with the exception of possibly “grandfathering” in of those who already hold exemptions if amendments are made to the bill.

The Connecticut Freedom Alliance, Informed Choice Connecticut and other state medical freedom groups have organized a “Rise Up Rally” to begin at 9 a.m. April 27, and continue until the final vote on HB 6423 has been cast. The rally will be held at the State Capitol Building, 210 Capitol Avenue, Hartford, Connecticut 06106.

Pfizer announced the beginning of a phase 1 clinical trial using a protease inhibitor pill as a treatment for the virus on Tuesday. News of the trial comes months after Pfizer‘s COVID-19 vaccine, made in collaboration with the German firm BioNTech, was approved for use and began to be administered in the U.S. and several other countries. The pill, currently dubbed PF-07321332, could offer an additional weapon against the virus as fast-moving mutations threaten to weaken the effectiveness of vaccines.

“Tackling the COVID-19 pandemic requires both prevention via vaccine and targeted treatment for those who contract the virus,” Pfizer’s Chief Scientific Officer Mikael Dolsten said in a statement obtained by Newsweek. “Given the way that SARS-CoV-2 is mutating and the continued global impact of COVID-19, it appears likely that it will be critical to have access to therapeutic options both now and beyond the pandemic.”

Americans who have been fully vaccinated against COVID-19 will be able to visit the European Union this summer, Ursula von der Leyen, president of the European Commission, said in an interview with The New York Times on Sunday.

“The Americans, as far as I can see, use European Medicines Agency-approved vaccines,” von der Leyen said, according to the Times report. “This will enable free movement and the travel to the European Union.”

Von der Leyen did not offer a timeline on when exactly tourist travel might open up or details on how it would occur, according to the report.

While many variables play into a particular state’s COVID-19 statistics, one, backed by a recent Boston University Medical School study, stands out.

The ability to avail oneself of fresh air and sunshine’s vitamin D benefits — far more difficult for closeted Californians — appears to have a COVID-mitigating effect for a certain segment of the population that abounds in Florida.

Specifically, the BU study suggests that sufficient vitamin D levels in seniors and adults with a normal body weight appear to reduce the risk of severe illness and even death from the coronavirus.

More than five million people, or nearly 8 percent of those who got a first shot of the Pfizer or Moderna vaccines, have missed their second doses, according to the most recent data from the Centers for Disease Control and Prevention. That is more than double the rate among people who got inoculated in the first several weeks of the nationwide vaccine campaign.

Even as the country wrestles with the problem of millions of people who are wary about getting vaccinated at all, local health authorities are confronting an emerging challenge of ensuring that those who do get inoculated are doing so fully.

The reasons vary for why people are missing their second shots. In interviews, some said they feared the side effects, which can include flulike symptoms. Others said they felt that they were sufficiently protected with a single shot.

The European Union said Monday it is suing AstraZeneca over an alleged breach of its vaccine supply contract, a dramatic escalation of a months-long dispute over delivery delays that hampered the rollout of shots across the continent.

The 27 nations of the European Union had ordered 300 million doses of the COVID-19 vaccine from the British-Swedish drugmaker to be delivered by the end of June, with an option to purchase an additional 100 million. But deliveries of the vaccine repeatedly fell short, sparking a bitter public fight over the terms of the contract.

AstraZeneca said in March it was aiming to send 100 million doses in total to the union in the first half of the year, just a third of what was expected.

The move comes from a theory circulating on social media that claims people who are vaccinated can “shed” the spiked pathogens from the vaccine onto women, affecting their menstrual cycle or fertility.

Tea Rocks says there is “no proof the vax works and no proof it does not shed.”

Owner Christine Foesier noted that this ruling is not for all vaccines, only for the COVID-19 and all the “Unknown’s around the vaccine.”

The store’s Facebook page has exploded with comments and shares from across the country and the world both for and against the policy.