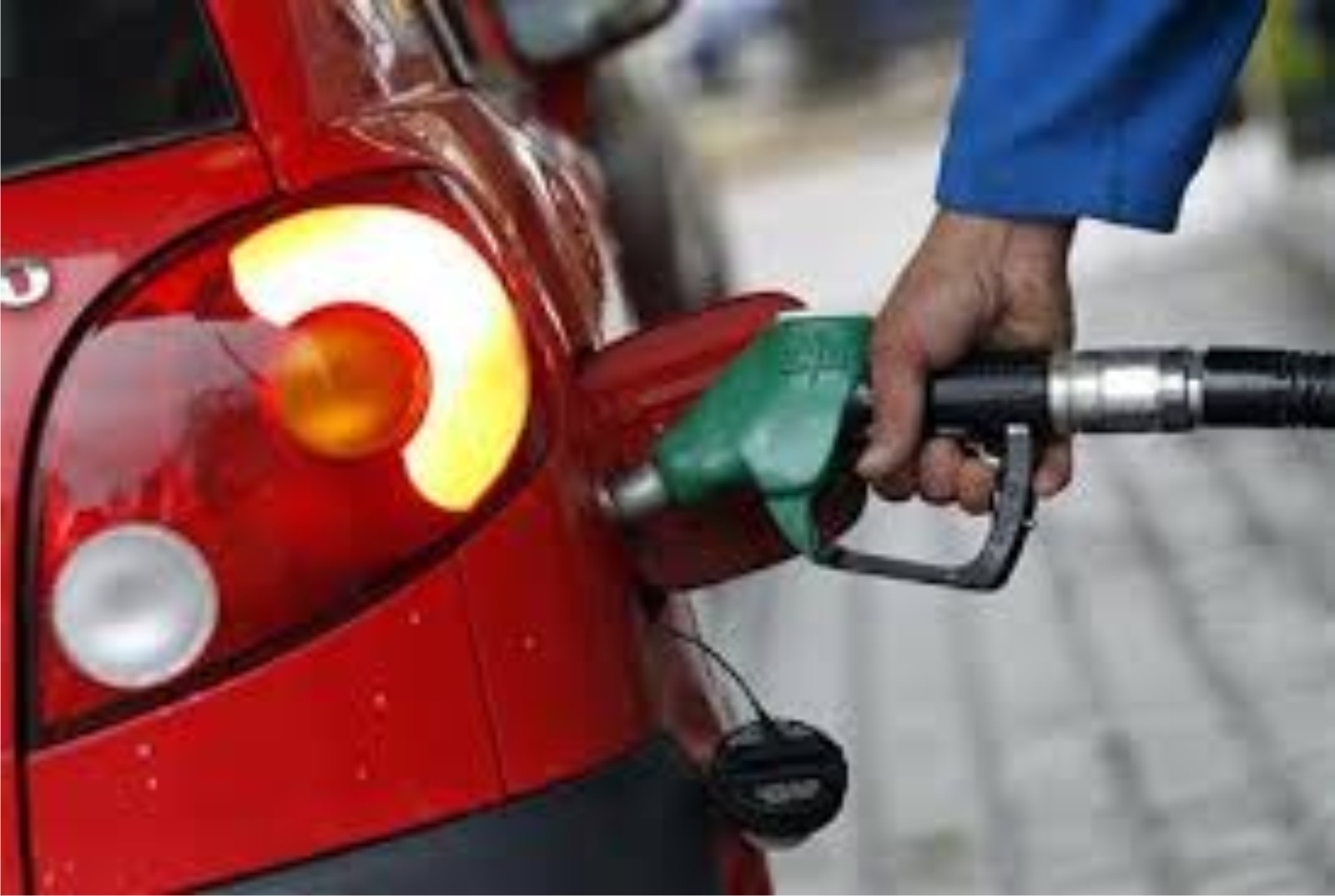 The Department of Petroleum Resources (DPR) on Friday read the riot act to filling stations who sell petrol above official pump price of #86.50k and #86 respectively.

The Assistant Director, Public Affairs, DPR, Mrs Dorothy Bassey disclosed this to the News Agency of Nigeria (NAN) in Lagos.

“We have put effective monitoring teams in place that will go out to monitor the level of compliance with the new pump price.

“We will ensure that any station caught selling above the pump prices will have its product dispensed to customers for free.

” You know that there is holiday today, monitoring is going round, but we are going to commence on rigorous monitoring when we resume on Monday.

“People just refused to change to what will be beneficial to all, but we were assured that it will not be the same story next week,” she said.

However, the National President of Independent Petroleum Marketers Association of Nigeria (IPMAN), Chinedu Okoronkwo stated that “they are selling their old stock”.

Okoronkwo said that market forces would compel everybody to comply.

“I’m sure they will change to the new price once they finished selling the old stock and work with the new regime of Muhammadu Buhari and begin to move the sector forward.”

NAN reports that following the directives by the Federal Government that pump price of premium motor spirit (PMS), otherwise called petrol, marketers have partially complied to the directives as petrol was selling at NNPC retail stations at N86 per litre, while most major marketers were selling at N86.50.

Investigation by repoorter revealed that NNPC retail stations at Ogunnusi area of Omole in Lagos State was selling at N86 per litre.

The Conoil station at Oba Adejobi street, opposite LASUTH, Ikeja, was selling at N86.50 per litre to motorists.

Some marketers were, however, selling at N87 per liter and they explained that they were selling the old stock and that until the old stock is exhausted, they could not change to new pump price.