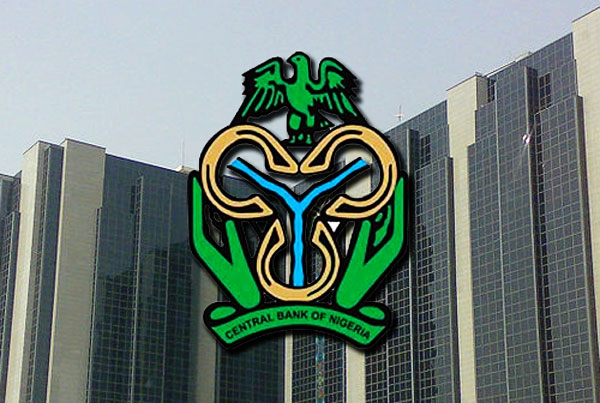 THREE unnamed commercial banks in Nigeria, according to the Central Bank of Nigeria have been given up till June, 2016 to recapitalise after they failed to hit a minimum capital adequacy rate of 10 percent.
This is contained in report posted on the website of the apex bank. The Central Bank of Nigeria said the three commercial banks were from the group of 14 banks that have licenses to operate as regional and national lenders with capital bases ranging from N10bn to N25bn.
The CBN had told commercial lenders to double provisions on performing loans to 2 per cent in other to build adequate buffers against likely credit risk and loan losses. NPLs in Nigeria’s banking sector rose to 4.65 percent at the end of June due to a fall in asset quality following devaluation of the naira and amid rising inflation, the central bank said in the report.
Already, the bank said it was monitoring the three commercial banks recapitalisation plans, adding that 10 others with international status had met the 15 per cent minimum capital rate for that category.
Nigerian lenders have been shoring up their balance sheets in preparation for adopting stricter international requirements that analysts say could erode capital ratios by between 100 and 400 basis points to near the regulatory minimum of 15 percent.
Ratings agency Moody’s said this week it expected non-performing loans (NPLs) to rise above 5 percent but remain below 10 percent over the next two years as the weaker naira increases the risk of dollar loans and suppresses bank capital.

CBN directs banks with CAR below 10% to recapitalize HI 2016