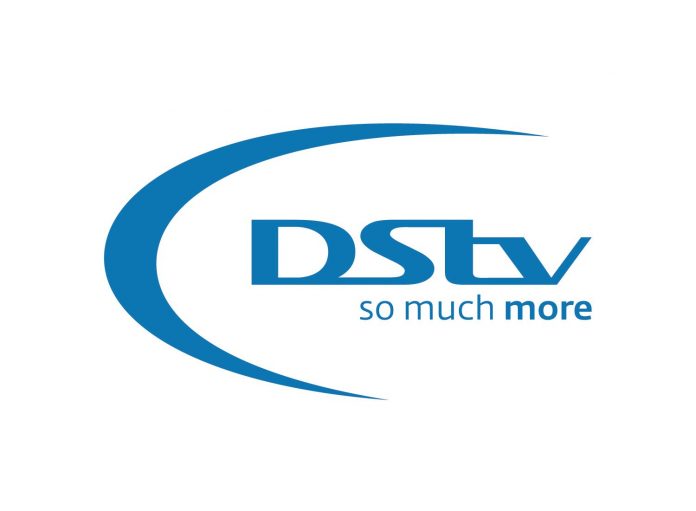 The House of Representatives have resolved to investigate alleged exorbitant charges and refusal by MultiChoice Satellite Television company to adopt Pay-As-You-Go package option for customers.

The house also mandated its Committee on Information and Culture, National Orientation, Ethics and Values to interface with the Nigeria Communications Commission (NCC) and other relevant agencies to address the issue.

This followed a motion by Rep. Tajudeen Abbas (Kaduna-APC). In the motion, Abbas said that the increasing subscription of the various bouquets offered by Multichoice and its refusal to offer pay-as-you-go option to customers caused financial anguish to subscribers.

He said that it had been a practice for the company to increase subscription of its packages almost on a yearly basis.

“Dstv does not have a pay-as-you-go plan like similar communication companies around the world, thereby making its subscription plan to expire at the end of the monthly subscription period, whether or not the subscriber uses the services.”

Abbas explained that the regular increase in the subscription of the various bouquets on offer and the refusal to adopt a pay-as-you-go option was against all known and fair business practices all over the world.

He expressed concern over the seeming inability of NCC, the regulatory company, to exercise its authority in the industry.

The motion was unanimously adopted by members when it was put to a voice vote by the Deputy Speaker, Mr. Yusuf Lasun, who presided at plenary. The house, therefore, mandated the committees investigating the matter to report back to it in eight weeks.