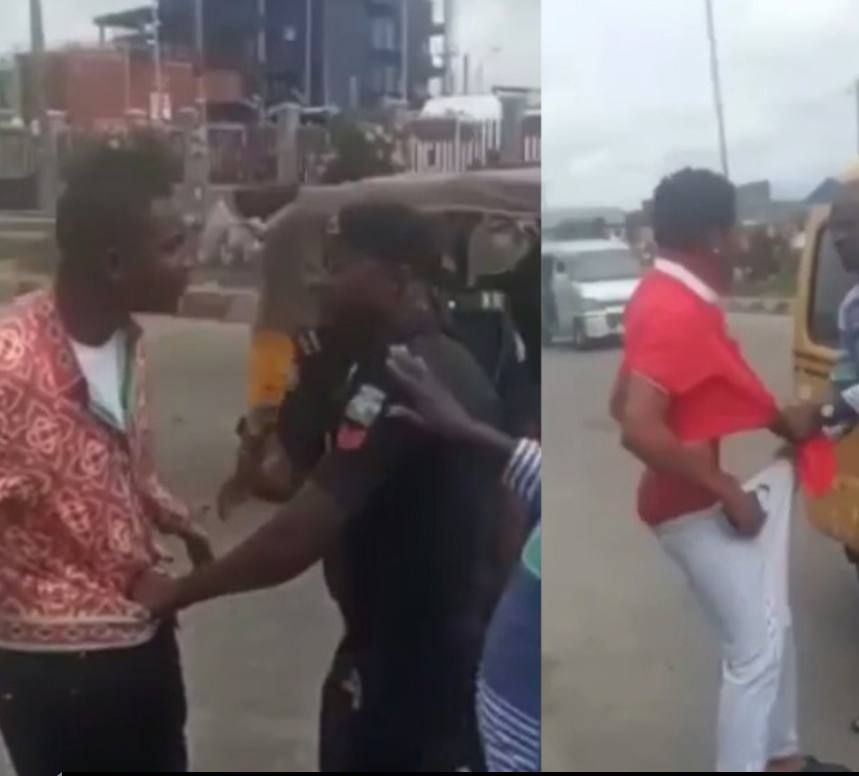 Some police officers who demanded to search the phones of youth were met with opposition by residents in Festac, Lagos

It was gathered that the incident happened on Tuesday, August 16. A source said, “These police officers came around in a Danfo bus and started harassing passers-by demanding to check their phones.

One of the victims as seen in the video, said it was wrong for the police officers to search his phone. He refused to heed their demand while onlookers called out the harassment.