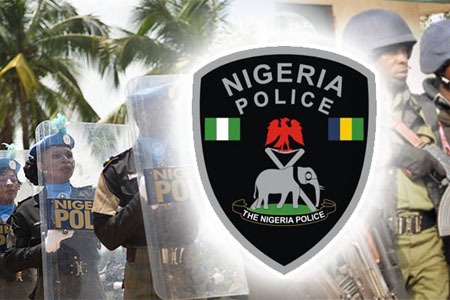 Share this on WhatsApp
A cult clash has left five persons dead in Omerelu community, Ikwerre Local Government Area of Rivers State.
The four persons were beheaded Thursday and another killed Friday as rival cults clashed in the community.
Two among the victims were identified as Omereji and Ezekiel, a.k.a. Aka Atta-Ohu.
The clash, according to a resident,  has led to the closure of daily market, church services and other social activities in Omerelu as we speak”.
“Security operatives have moved into the community, but even with their presence, frightened residents are fleeing Omerelu.”
Police Public Relations Officer, Rivers Command, Nnamdi Omoni, acknowledged hint on the incident but said he needed time for a clear situation report.Ikwerre has been witnessing violent cult activities since Jan. 1 when worshipers coming from the criss iver service were gunned down by cultists, many of whom have been arrested or killed by security agencies drafted in to fish out the perpetrators.
Share this on WhatsApp