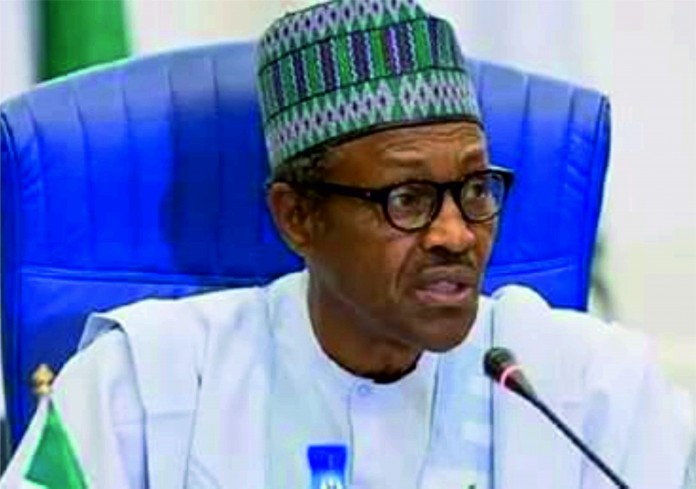 The south-east caucus of the House of Representatives on Thursday decried alleged exclusion of the zone in projects to be funded from the $29.9 billion loan proposed by the Federal Government.

Consequently, the lawmakers said that though they were not against the loan proposal, they would support it if projects to be funded were spread across all the geopolitical zones.

The Federal Government had in a letter to the National Assembly, sought approval to borrow $29.9 billion from the World Bank. The money is expected to be used to provide critical infrastructure and fund projects in some sectors of the economy.

But, the Senate on Wednesday turned down the request, insisting that the executive should do a breakdown of the projects to be funded with the money.

Besides, some stakeholders, including groups, had criticised the move to obtain the loan and advised the government to drop the idea.

Briefing journalists in Abuja, the caucus said that details of the terms of the loan were unclear.

According to the chairman of the group, Chukwuka Onyema, all the geopolitical zones should be captured in allocation of the projects.

He said there was concentration of projects in particular zones in the country, and unless the details of the proposed projects under the loan was known, the caucus would not support the borrowing.

Mr. Onyema said: “Details of the loan utilization must be made available to us to ensure geographical spread and relevance to current economic outlook with a view to job creation.

“We therefore insist that, as a part of this country, the south-east infrastructural deficit must be captured to ensure uniform development and inclusive growth.”

He condemned the alleged killing of three Igbos in the Federal Capital Territory and called on relevant authorities to ensure that the culprits were brought to book.

“We call on all relevant authorities, including the Nigeria Police Force and the Judiciary to expedite action in bringing the culprits to book.

“We demand the immediate compensation of families of all those who lost their lives and property in the two incidents,” he said.

On the economy, the caucus leader said “we recognize that as our country is going through economic recession which has resulted in the loss of jobs, decreased spending, prevalence of hunger and uncertainty in the polity.

“We stand with our fellow Nigerians in this difficult period.

“We urge the executive arm of government to speedily formulate fiscal and economic policies that will see an end to the present economic downturn.”