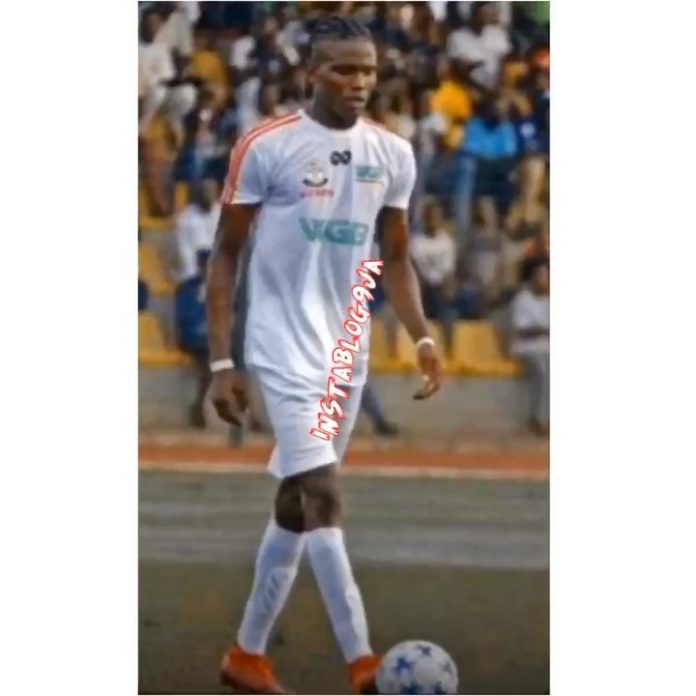 The family of Kazeem Tiyamiyu, Remo Stars Football Club Assistant Captain allegedly killed by some operatives of the Special Anti-Robbery Squad on the Sagamu-Abeokuta road is demanding justice over the death of their son also known as Kaka.

The family said that the Ogun State Government should ensure that the killers of the deceased were brought to book.

The family refuted the reports on the alleged killing released by the Nigeria Police Force, insisting that SARS operatives pushed the late Kaka off a speeding police vehicle.

Kaka was allegedly killed on Saturday by a SARS officer attached to the Ogun State Police Command.

Residents of Sagamu on Monday protested the killing of Kaka.

“Further to this, there are a lot of questions begging for answers on the mode and procedure of the arrest that will be addressed in the course of trial.

“It is obvious that the lack of diligent prosecution of similar cases all over the country keeps encouraging some of the SARS operatives to continue this series of illegal operations.

“Such have been claiming the lives of innocent citizens without any form of deterrent whatsoever.

“This is another case begging and crying for justice and we hereby demand the immediate investigations and diligent prosecution of this case.