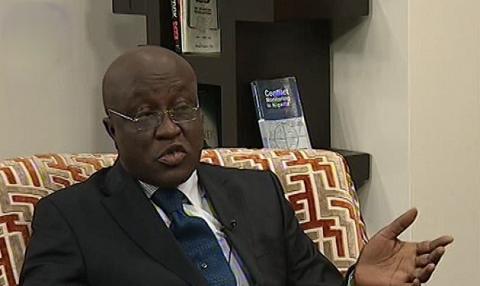 WOULD you say the National Conference achieved the aim for which it was originally convened?
I don’t really know, because right from the beginning I’ve always had a lot of respect for the mind of the President,