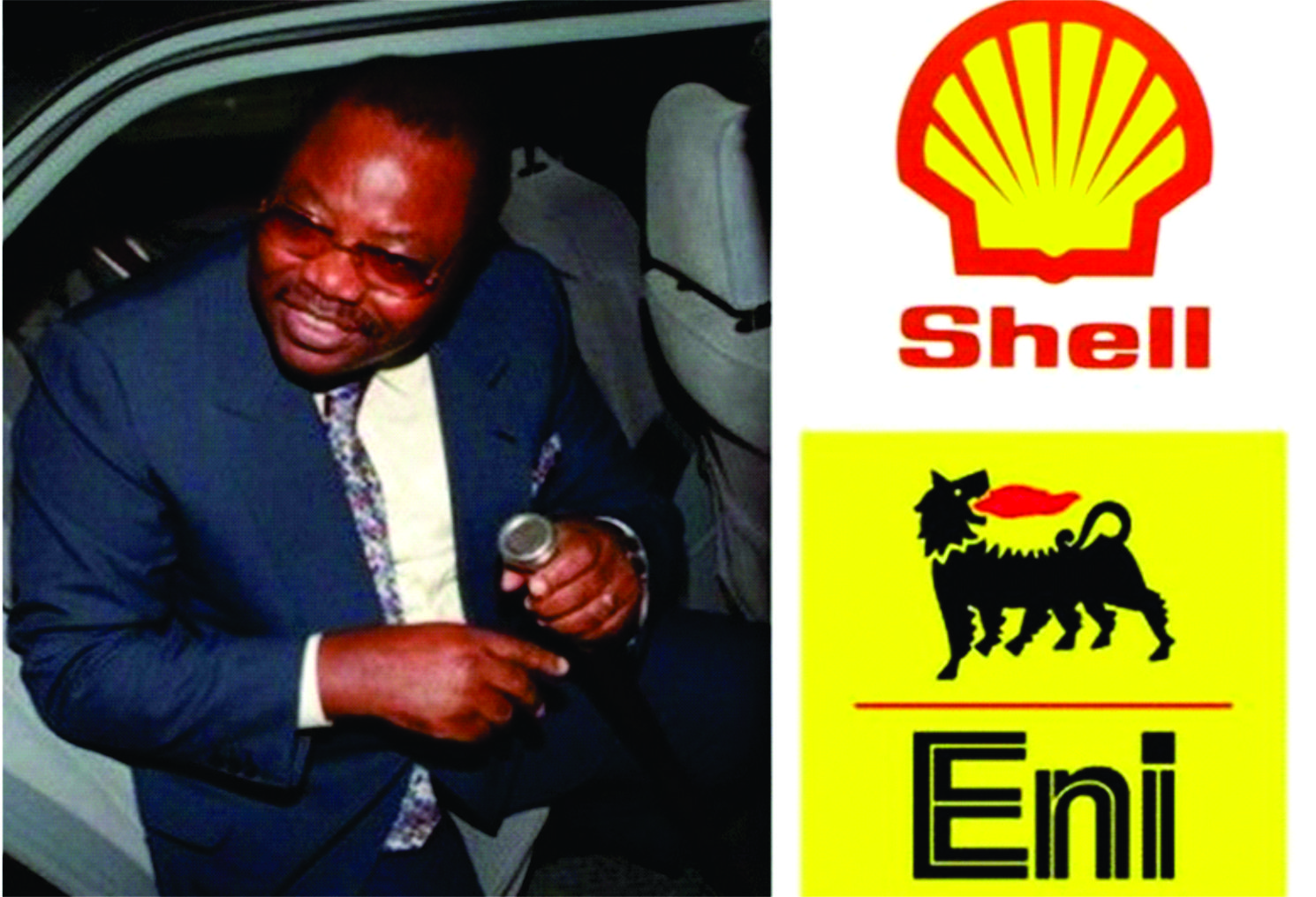 NIGERIA, according to Global witness, an international transparency group, is among four other African countries said to have lost $4 billion as a result of shady deals in the oil and mining sectors.

The list which included African countries like Angola, Republic of Congo and Democratic republic of Congo were said to have allocated oil blocks and mining licenses to companies with hidden owners, diverting vast resources to unknown private pockets.

Nigeria was said to have lost around $1.1 billion in a deal involving Malabu Oil for the OPL 245 oil block, of which Italian prosecutors claimed $533 million was paid to bribes some key officials of the government.

Global Witness noted that in 1998, the then Minister of Petroleum Resources, Dan Etete, awarded a company called Malabu Oil and Gas a huge oil block off the West African coast called ‘OPL 245’, without publicly declaring that he was the owner of the company.

The OPL 245 block was said to have been purchased in 2011 by European oil companies, Shell and Eni, who paid $1.1bn into an account set up by the Nigerian government.

The report stated, “The government agreed to transfer the same amount to a Nigerian company called Malabu Oil and Gas, which was secretly owned by a former oil minister, Dan Etete. Malabu eventually passed $800m of the money to a network of Nigerian companies with anonymous owners, which were apparently vehicles for paying others involved in the deal.

“Shell and Eni deny paying money to Malabu. Yet court evidence shows that they knew that the funds would go to the company. Over a period of two years, both Shell and Eni negotiated directly and indirectly with Malabu, including a face-to-face meeting between Shell managers and Etete over ‘iced champagne’, and dinner between high level Eni executives and Etete in a luxury restaurant in Milan.

Global Witness noted that the OPL 245 deal had now been investigated by authorities in three countries, saying the Nigerian House of Representatives in a 2014 vote called on the government to cancel the deal, and the Economic and Financial Crimes Commission “is also investigating, and recently questioned Dan Etete.”

Global Witness said documents seen by it showed that $800m of the original $1.1bn was transferred to Malabu Oil and Gas in late August 2011, shortly after Nigeria gained EITI compliance.

In the Republic of Congo, Global Witness disclosed that a company whose beneficiaries remain uncertain and which has historical connections to high ranking public officials has recently received lucrative stakes in several oil fields.

The report put the loss to Democratic Republic of Congo at $1.36 billion, which was the value lost from just five mining deals and which was almost twice the DRC’s annual spending on health and education combined.

Angola lost $1.3 billion which was the value of part of an oil field interest sold back to the state by a company secretly owned by top officials, while the Republic of Congo lost $20 million, being the estimated value of an oil field interest won by a company previously exposed for payments to offshore companies owned on trust for the ruling elite.

NNPC will not give crude to non-producing refineries- NNPC boss