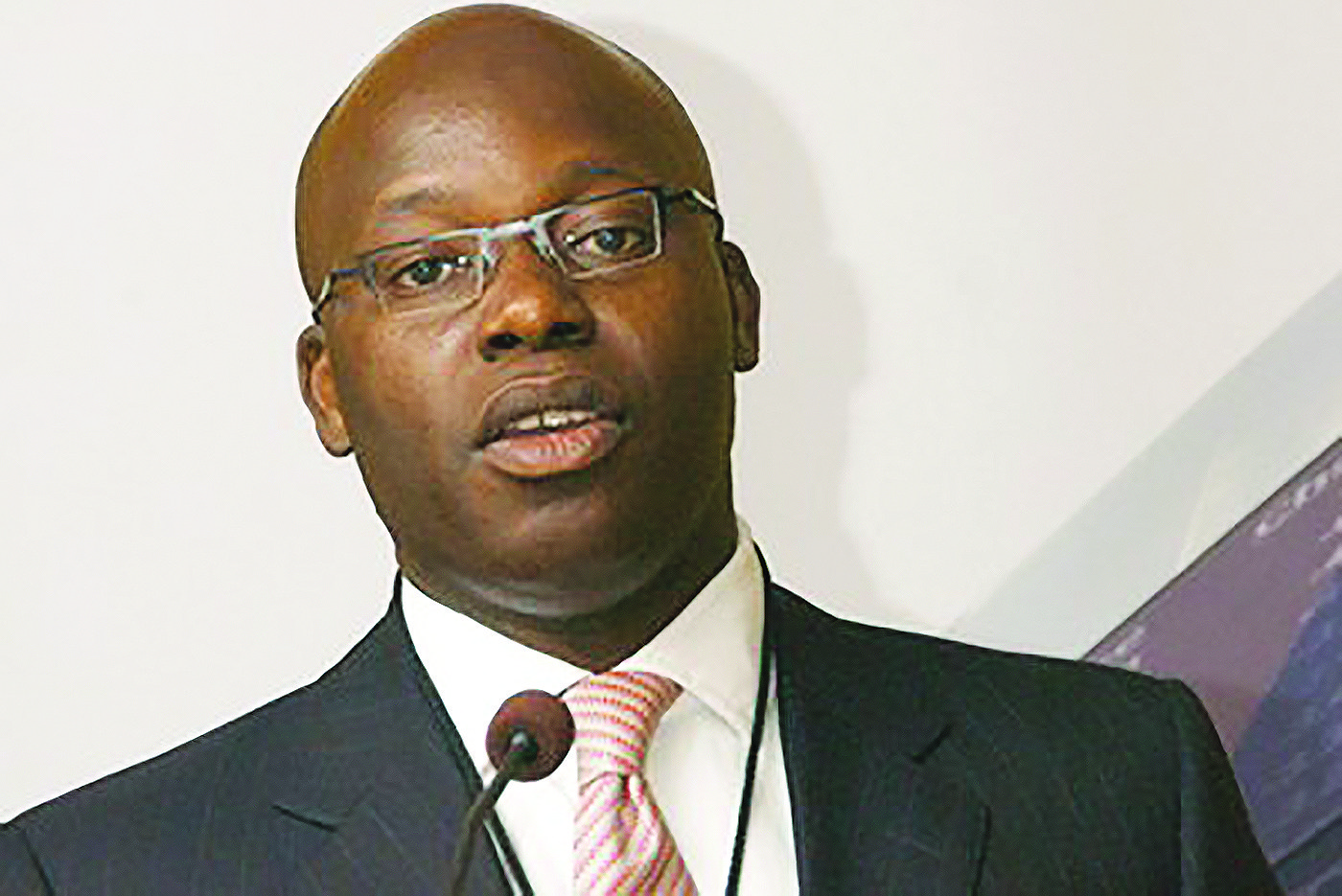 As the crisis rocking Oando Plc continued unabated, shareholders of the company have advised the current management under the leadership of Wale Tinubu to step down in the interest of all stakeholders.

According to the shareholders, the almost 19 years management structure has ‘overstayed’ and no longer serve the required purpose.

Under the aegis of Trusted Shareholders Association of Nigeria (TSA), the shareholders argued that “when people overstay in places, they compromise their corporate integrity and what happened (at Oando) was that they stripped some of the major assets of the company, both downstream and upstream and sold them to cronies and to themselves.

Quoting auditors of the company, Ernst and Young, the National Chairman of TSA, Alhaji Mukhtar Mukhtar said “since the assets had been stripped, how would money come in? That is why you see that over the years, they stopped paying dividend, no capital appreciation, no bonuses to shareholders and yet management and board remunerations keep increasing”.

Explaining further, Mukhtar said: “If you remember from five-six years till date, Oando has not been a company; rather it has been a company in crisis, having lots of issues. The auditors appointed to audit Oando, having scrutinised its account, operations, expenses, finances and liabilities in relation to the asset of the company, came up with a very scary report, which tells everyone in clear terms that there are serious issues surrounding the company.

According to Mukhtar, the main issue is “that the regulator should have acted long ago because as a sensible regulator, they foresee signs of trouble in companies because these companies have to render their financials and the regulator ought to have acted as a policeman; they must have their informants, must be doing their checks and balances.”

He added: “It is not a new fact that the regulators are being challenged, even the small steps they took, the compromised step of the suspension of the shares and the forensic audit, they are being challenged. I will commend the Johannesburg Stock Exchange (JSE) for taking this proactive measure to suspend Oando and this is because they have read the situation that despite all the compromises, there is a problem with the company and because they are regulating the market, they are doing their job as they make investigations and have people who report to them”.

Recall that a Federal High Court sitting in Lagos had last week dismissed a case filed by Oando PLC against the Securities and Exchange Commission (SEC) seeking to stop SEC from conducting a forensic audit on the company and also lift a technical suspension placed on its shares.

The presiding judge, Justice Mohammed Aikawa explained that the court lacked jurisdiction over the matter and advised Oando to take its case to the Investment and Securities Tribunal (IST).

Share this on WhatsApp
Related Topics:Oando PLCShareholdersTrusted Shareholders Association of Nigeria (TSA)Wale Tinubu
Up Next

Future of banking services depend on FinTechs, says CBN