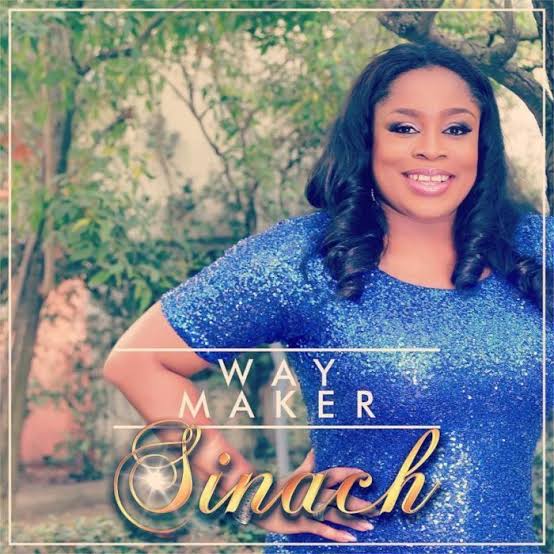 “Way Maker” a contemporary worship song written by Nigerian multiple award-winning gospel singer Osinachi Joseph-Egbu, known as Sinach and released as a single on 30 December 2015, has become a sort of anthem for the people of South Korea, inspiring and bringing hope to the people.

The song which has since topped the US charts for both Christian airplay and church worship during the first months of the COVID-19 pandemic, has been the anthem for demonstrators marching for racial justice, calling out for God as a “way maker, miracle worker, promise keeper, light in the darkness.”

“Way Maker” holds the top spot on the list of Top 100 songs ranked by Christian Copyright Licensing International (CCLI), based on use in churches. In April, the song also claimed two of the top 10 spots on the Billboard Hot Christian Songs when Michael W. Smith and the band Leeland both released popular renditions.

It was the first song in the chart’s history to hit the top 10 twice at the same time. Performances of “Way Maker” by Mandisa and Passion took spots 39 and 40 on the same chart.

At close to 50 million views, the original video of ‘Way Maker’ is currently the third most-streamed song in the world on YouTube.

Her song ‘Overflow’ was announced as ‘Song of the Year’ at LIMA Awards 2019. Sinach was crowned ‘Songwriter of the Decade’ at the first edition of LIMA Awards in 2016, making this win in the 4th edition an emotional moment for her.

A senior worship leader at Loveworld Incorporated, Sinach has an overflowing catalogue of 9 studio albums with a very special Worship EP in the works. Her unrecorded songs but written, are in thousands.