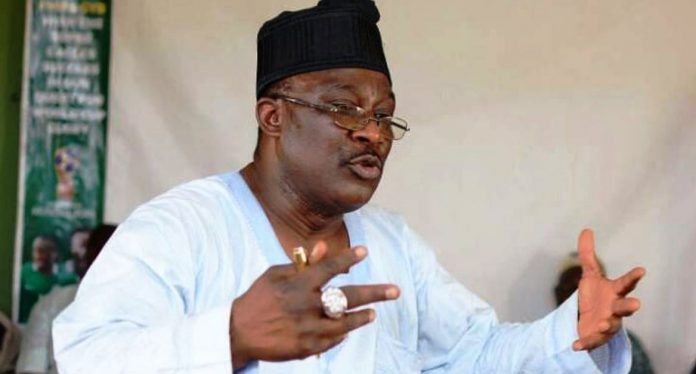 Former Senator Smart Adeyemi, who represented Kogi west in the National Assembly before he was defeated by Senator Dino Melaye, has expressed optimism that Governor Yahaya Bello and the All Progressives Congress (APC) will overwhelm the Peoples Democratic Party (PDP), Senator Dino Melaye and PDP governorship candidate, Musa Wada, in the November 16 elections in Kogi State.

Smart Adeyemi,  Director General of Governor Yahaya Bello Campaign Orginsation and APC candidate APC in the November 16 election in Kogi west senatorial district, alleged that the Peoples Democratic Party (PDP) may be planning electoral violence to disrupt the voting process in the state but vowed that the APC and the Bello political forces will shoot them down. Adeyemi was of the view that the opposition PDP has not been campaigning for the November 16 elections in Kogi, reiterating that the APC will be victorious in the elections.