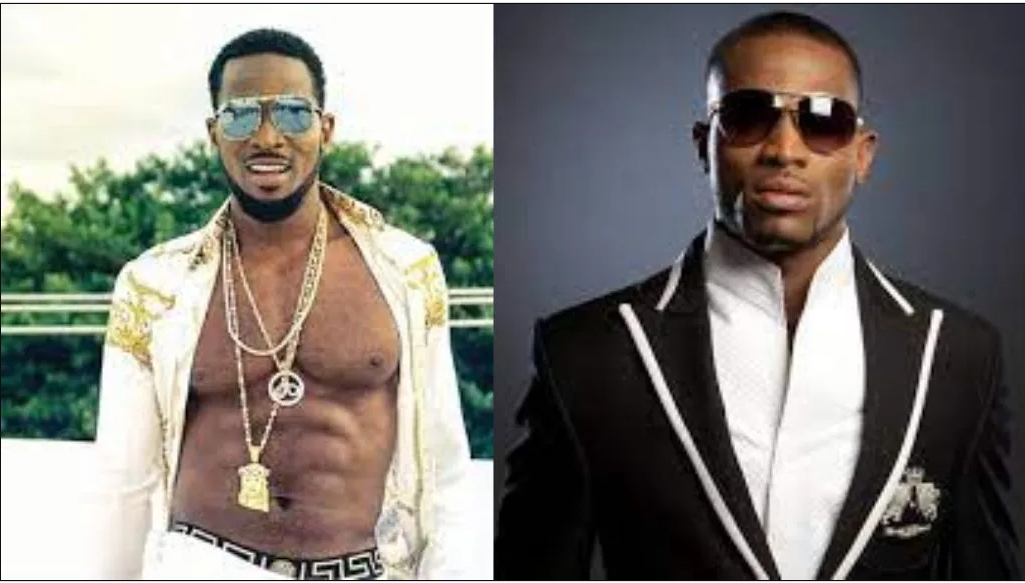 Nigerian social media users have reacted to the news of the arrest and detention of Nigerian singer, Oladapo Oyebanji, known as D’banj.

National Daily had reported that the Independent Corrupt Practices and other Related Offenses Commission (ICPC), on Tuesday arrested the pop singer over alleged fraud.

Reacting to his arrest, Nigerians on various platforms expressed their opinions.

For Wisdom Michael, “It wouldn’t be wrong to assume a connection between the singer’s dwindling fortunes and involvement with illicit transactions. The pressure to keep a high flying profile is the bane for celebrities.

“However, D’banj should be thoroughly investigated and if found guilty should face the wrath of the law.”

Elman Mary, “When you see some celebrities backing and praising Politicians, you now know why. Some will go to mountains, rivers and even oceans to intercede for them to win elections. You begin to wonder whether they live in the same country as you. Mr Bubu can now see the reason why Nigerians are not feeling the positive impact of his government. Too bad!!.”

Ezegbulem Okorie, “Do your investigations thoroughly, if actually he is culpable, let him get the required sentence and let it not be because of his political colouration, if I may say… However, go after those who are alleged accomplices, because the monies didn’t flew to his accounts, as accused, by magic… Bring every, every to book or leave the man alone, if you are going to be selective…

“I wish he comes out, unscathed…”

Catherine Chinyere, “As he is no longer 100% into music he now decided to go into fraud? Hope all his accomplice should be arrested too”.

Adebayo Olusegun, “While other youths like him are suffering! Sadia u

Umar Farauk also needs to be arrested for the fake exit package… God will punish all of them that are involved.”

One person killed as gunmen abduct female corper, others in Abuja