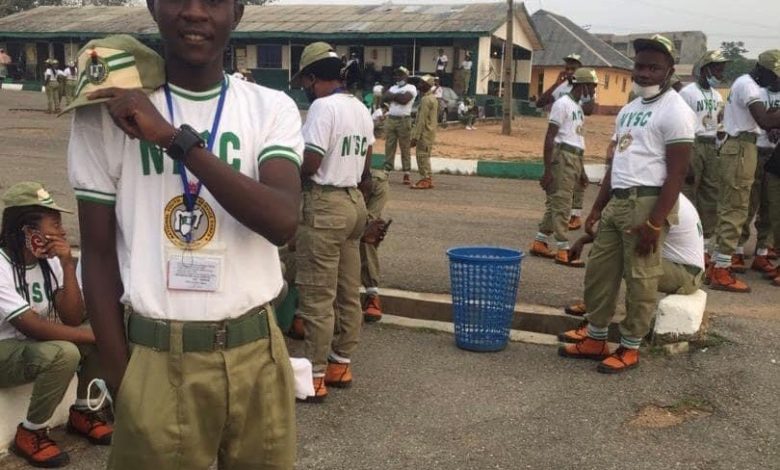 A corps member simply identified as Adenike was among the eight residents of Extension 2 Relocation, Arab Road in Kubwa, the Federal Capital Territory, Abuja kidnapped on Tuesday by yet to be identified gunmen.

The gunmen reportedly escaped with Adenike and other abductees through the hills bordering the community.

The gunmen also attacked a residence where they shot two people. One of the persons identified as a tailor, Abel, popularly known as Oshodi died on the spot while the other victim was rushed to the hospital.

The attacks by the gunmen were reportedly at Amilomania Street and Toyin Streets in the community.

They reportedly attacked houses close to the hills in the area. The gunmen had initially kidnapped 10 people, but two among them escaped.

The FCT Police Command has not reacted to the abduction.

However, it was not the first time that gunmen were kidnapping people in the FCT community.

Gunmen had abducted a journalist and others in the area in the outskirts of Abuja city in the past.

The abductees were released after payment of ransom.

Social media buzz over arrest, detention of D’Banj for fraud