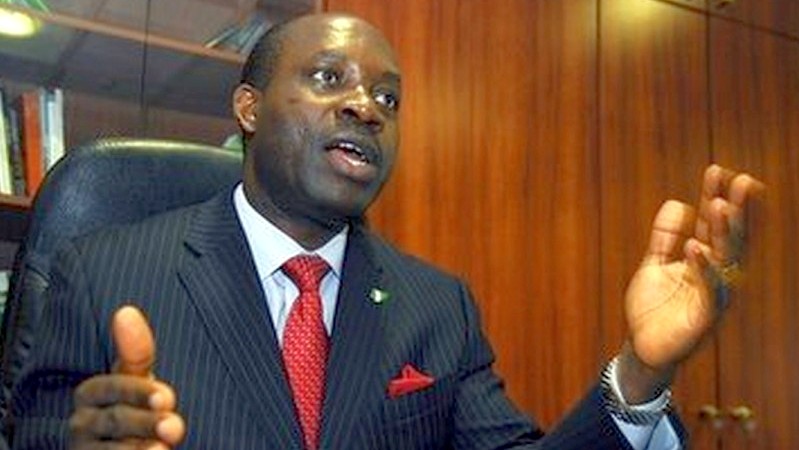 Gov. Charles Soludo of Anambra on Thursday, urged all stakeholders to help tackle unemployment, anti-social activities, insecurity and other challenges in the state.

Soludo made the call at the closing ceremony of the 2021 National Industrial Skills Development Programme (NISDP) of the Industrial Training Fund in Awka.

He said the state had a youth population of 65 per cent, adding that a data bank was being created to rightly engage the Anambra youths.

Commending ITF for its efforts in skill development, the governor assured that his administration would partner the agency to ensure that more youths got trained.

Ari noted that if people of working age were engaged in productive activities, it became a huge advantage to the society, but if otherwise, it turned into a demographic bomb and social political instability.

Ari, who reviewed ITF programmes in the last 10 years, said NISDP was initiated in 2016 to not only facilitate the achievements of the Federal Government on job and wealth creation, but breed new generation of entrepreneurs.

Similarly, Mrs Nancy Ekong, Area Manager, ITF, Anambra , noted that 3, 530 youths from the state had been trained in some trade areas in the past 10 years.

“In today’s ceremony, another 100 trainees who participated in the 2021 edition in two trade areas; catering/event management and plumbing/pipe fittings, would be provided with starter-up packs,” she said.

Ekong said the beneficiaries were trained for three months during which they were supported with some stipends.

She advised the beneficiaries to make effective use of the equipment given to them as that was their gateway to job and wealth creation.

Meanwhile, Mr Iheancho Aribo, a beneficiary who spoke on behalf of others, thanked ITF for the opportunity and assured that the beneficiaries would make good use of the training received.