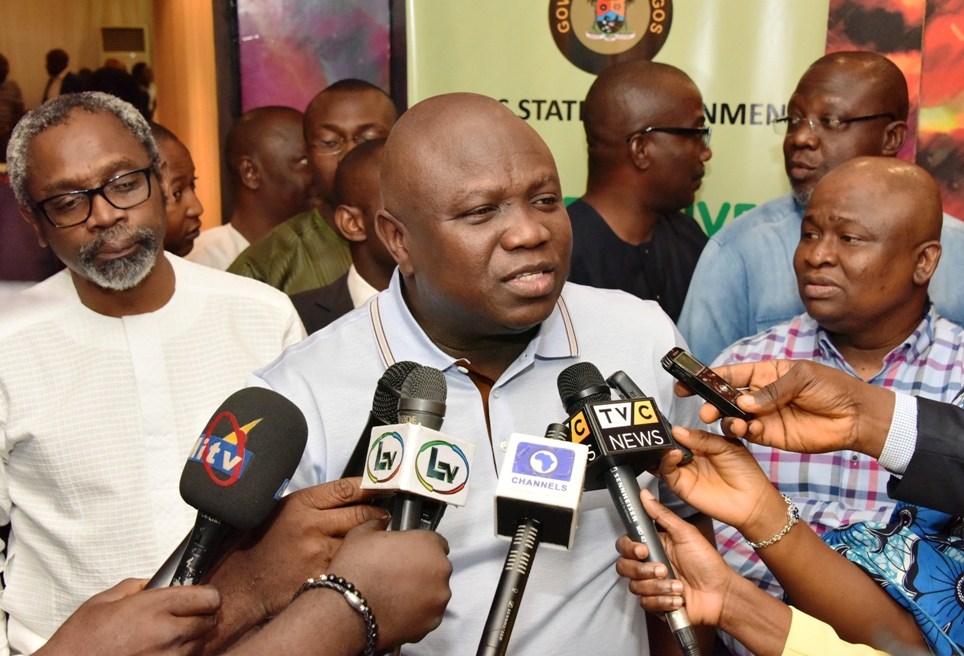 Governors from the Southern part of Nigeria, on Monday, converged in Lagos to deliberate on how to forge stronger ties for the three geo-political zones, 12 years after their last joint meeting like this.

Secretary to the Lagos State Government (SSG), Mr. Tunji Bello, had in a statement, highlighted that the Governors of Lagos State, Akinwunmi Ambode and Akwa Ibom, Emmanuel Udom were designated to co-host the meeting to address issues that are germane to the development of the three contiguous zones.

Bello said the meeting is in line with the realisation that the different states in the South have since 2005 developed several areas of comparative advantage which could be harnessed and become mutually beneficial.

According to him, the Governors are expected to adopt a common position on the issues of armed robbery, kidnapping, devolution of powers and issue of fiscal federalism which have all gained prominence of late.

“The 2017 Lagos summit of the 17 Southern Governors representing the South-South, South West and South East zones is expected to come up with a communiqué after the deliberation.

“It is noteworthy to recall that the inaugural meeting of the Southern Governors took place in Lagos in 2001 under the administration of Asiwaju Bola Ahmed Tinubu,” Bello said.

The statement added that the predominance of views is that if the Southern States speak with one voice, they are bound to attract weighty and credible listenership.