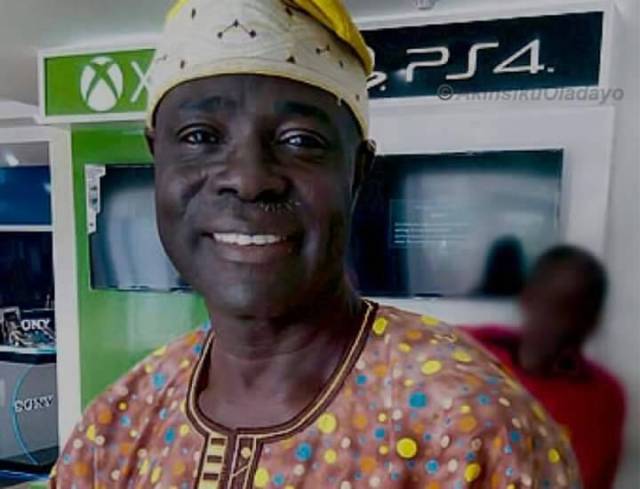 There were no specific reasons for the defections but they are not unconnected with the ongoing elite alignment and realignments across the country in the buildup to the 2019 general elections.

However, National Daily gathered that the Clerk of the House, Paul Bankole, read the separate letters of defection submitted by the lawmakers during Tuesday plenary in Ibadan, Oyo State.

Share this on WhatsApp
Related Topics:defectionOyo State House of AssemblyRight Honourable Olagunju Ojo
Up Next