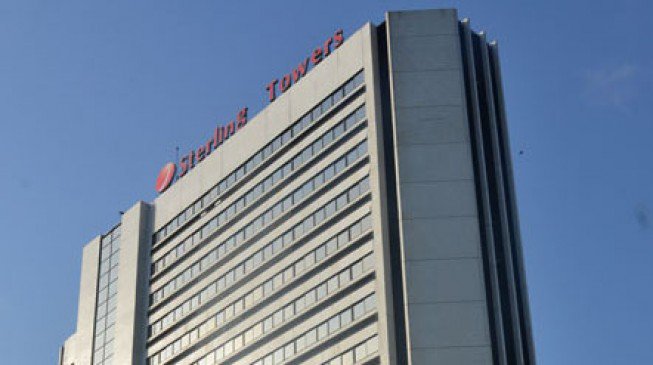 Despite posting a reported profits of N10.8bn, up from N9.2bn in 2018, Sterling Bank Plc, one of Nigeria’s tier 2 banks, is still struggling under a heavy operating expenses which has eaten deep into its profits, affecting returns to shareholders.

Recall that the bank’s Chief Executive Officer, CEO, Abubakar Suleiman, who resumed in April 2018, had set out the bank’s mid-term objectives (2017-2021), which include to grow its market share, diversify funding base, reduce non-performing loans and increase return on average equity.

In its 2019 FY interim result, the bank reported profits of N10.8 billion up from N9.2 billion a year earlier, while customer deposits also rose from N793 billion in 2018 to N892.6 billion in 2019, however, returns on equity, where it matters the most, is where the bank continues to struggle.

In 2019, the bank posted a return on average equity of just 9.8 per cent up from 9.2 per cent a year earlier. Returns in 2017 was just 8.56 per cent, highlighting just how onerous the task is for management. To be more specific, the task is figuring out how to bring down its ostensibly high cost to income ratios.

Sterling Bank reported a cost to income ratio of 80.5 per cent, which means for every N100 of gross earnings, N80 goes to operating expenses. To put this into perspective, Sterling Bank’s operating expenses of N70.2 billion for 2019 is what GTB incurred in the first half of 2019 (N69.8 billion).

In the 6 months that GTB incurred this cost, it generated an operating income of N185.6 billion compared to Sterling’s N87.2 billion. So, it’s either a revenue issue or an operating expense issue.

According to its financial report for 2019, repairs and maintenance cost the bank N7.3 billion in 2019, after spending another N7 billion in 2018. Admin and Office expenses incurred N5.4 billion and N4 billion respectively in one year.

With a 75.9% YTD return in share price appreciation last seen in 2018, investors are hoping such performance could be replicated in 2020, as against the 2019 performance when the bank’s share price could only returned 4.7 per cent.

The last time term Sterling Bank paid dividend was in 2018 when it paid a paltry 2 kobo per share to its shareholders. With ROAE, share price appreciation and dividend yield all below par, pressure is on the bank to deliver on at least one. 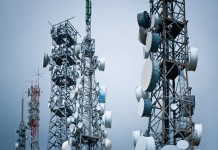