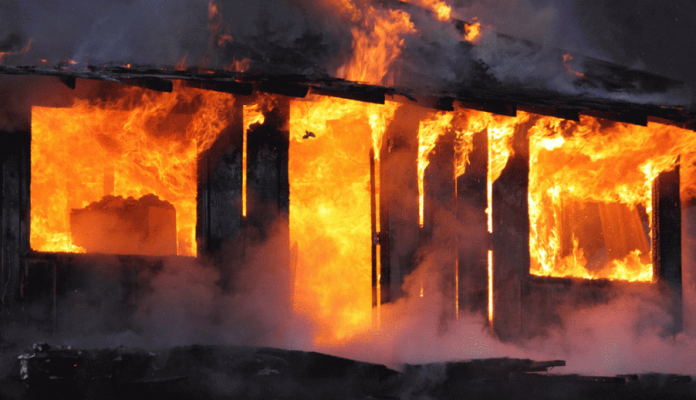 The Kano State Fire Service on Saturday cautioned black marketeers against selling fuel in or around residential houses in the state.

The State Director of the agency, Alhaji Balarabe Kabara, gave the warning in an interview with reporter in Kano.

He said the warning became necessary following incessant fires in the state especially in Kano metropolis.

“Of recent we experienced fire outbreaks in the state as a result of people selling fuel near residential houses.

“This illegal practice must stop or those involved will face the wrath of the law,’’ Kabara said.

He said keeping of jerry cans of petrol near houses or at homes must stop forthwith and warned that such petroleum products would be confiscated.

The director said the fire service would collaborate with security agencies in the state with a view to checking the ugly trend.

“Henceforth any person caught selling fuel in houses would be arrested and prosecuted while the products will be confiscated.’’

Kabara also advised parents not to allow their children or wards to use their homes for selling petroleum products.

National Daily also reports that following the recent fuel scarcity in the state, many unemployed youths engaged in selling fuel in jerry cans on the streets.