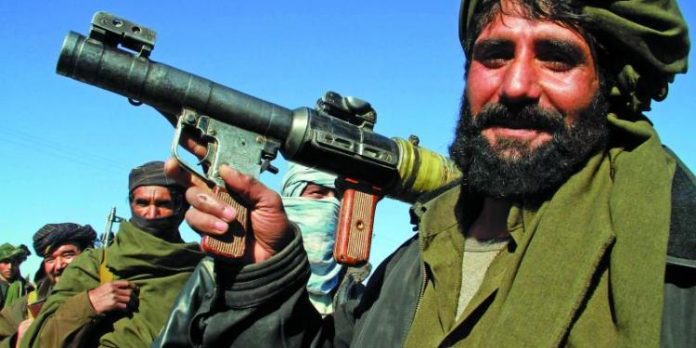 The Taliban militant group warned Turkey on Tuesday not to keep troops in the country after the end of the NATO mission.

Turkey has said talks were ongoing with the Afghan Government and the U.S. to keep its troops at Kabul airport to ensure the international gateway keeps functioning after foreign forces leave in the next weeks.

“The decision of Turkish leadership is ill-advised, a violation of our sovereignty and territorial integrity as well as against our national interests,’’ the insurgent group said in the statement.

The Taliban said that if Turkey extends its “occupation’’ then the group is prepared to fight.

The Turkish NATO contingent in Afghanistan had been providing security and essential airfield services for Kabul International Airport.

The Turkish Foreign Ministry called for a fair burden-sharing of the task given that the “uninterrupted, safe operation of Kabul International Airport was indispensable for the continued presence of diplomatic missions in Afghanistan’’.

The airport is in a strategic location close to the Afghan presidential palace and foreign diplomatic missions in Kabul.

It is the only place to evacuate diplomats in emergency situations.

A new air defense system was activated and tested at Kabul airport over the past two days.