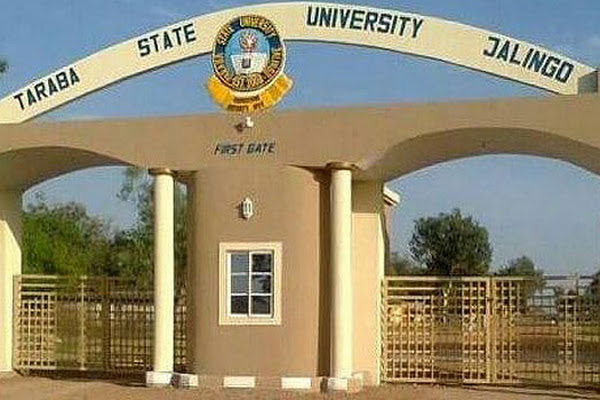 The management of the Taraba State University Jalingo on Thursday evening issued a circular directing all students to vacate the university premises latest Friday by 9am.

In the circular posted on the notice board of the University, and signed by Mr. Imbaji Danga for Registrar of the University, the decision to shut down the school till further notice is because of the prolonged strike by the local chapter of the Academic Staff Union of Universities.

The circular read, “I am directed to write and inform all students that the university has been shut down till further notice.

“All students’ activities are hereby suspended; all students are directed to vacate the University Campus by 9:00am on Friday April, 26.”

The local chapter of the Academic Staff Union of Universities had on April 3 embarked on an indefinite strike over poor funding of the University,  deductions in their salaries, earned allowance for the Academic Staff,  pension and lack of infrastructure among others.

But some students who spoke to our correspondent over the indefinite closure of the University said they will embark on a protest march on Monday for the reopening of the school.

One of the students who preferred anonymity said, “The Student Union Government held a meeting on Thursday but I don’t know its outcome yet.

“If the body did not come out with a good plan, we know how to mobilise ourselves. All departments of the school have a WhatsApp group platform, ranging from hundred to five hundred levels, and we also have religious WhatsApp group in the school,  so mobilising the students will not be an issue.

“We are going to use these fora to notify our students about the protest. I believe our students will respond. If not our future in Taraba State is at stake.”

Asked the state government has not intervened, the Senior Special Assistant to Governor Darius Ishaku on Media and Publicity,  Mr. Bala Dan-Abu, said the university is an independent body with its Senate and Governing Council and are already intervening in the matter.

Abu further explained that the state government was also reviewing the strike and will soon come out with a decision on it going forward. 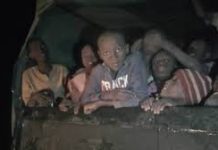 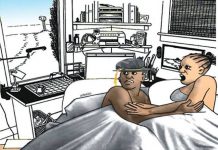 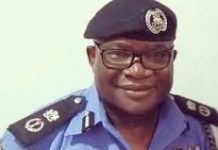 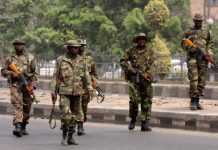 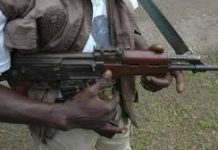 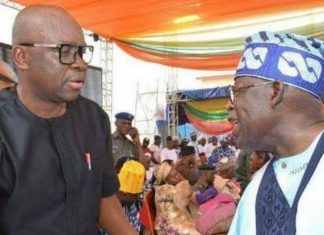 Admin -
The national leader of the ruling All Progressives Congress (APC), Asiwaju Bola Tinubu, may have succeeded in recruiting former Governor Ayo Fayose of Ekiti...