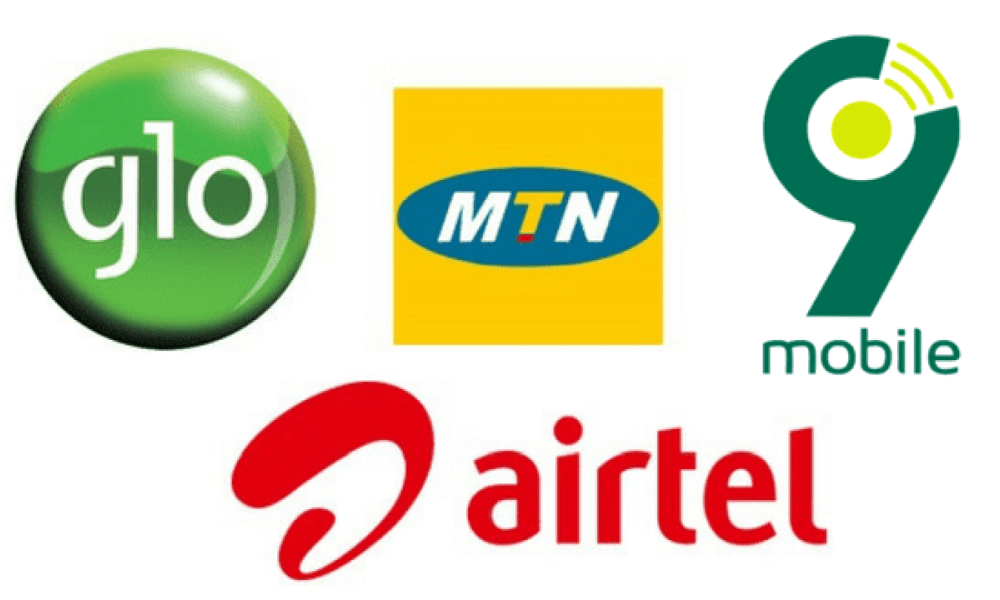 Obviously, the President Muhammadu BuhariAdministration has literally come to its wits end on how to keep running the comatose economy on the twilight of its tenure; and so, keeps churning out all manner of bizarre policies in the face of a ‘fiscal miasma’. Imposition or levying of an assortment of taxes and tariffs on practically all consumer goods and services is not only impoverishing the consumer but generally worsening the misery index of the citizenry. And rather than reordering its priorities (by cutting cost of governance, blocking fiscal leakages and curtailing the borrowing binge), the Government parochially chooses to define the imperilled economy as having a “revenue problem.”

In desperation or exasperation, while the Federal Government keeps raising money from an assortment of loans and advances (including via ‘Ways and Means’ from the apex bank), it has also been ‘invoking’ all manner of taxes and tariffs (imposing them on the populace). Inadvertently, this has been heightening the pangs of the fast-diminishing disposable income of the average consumer—already thoroughly weakened by the subsisting hyper-inflationary trend. From around 13 per cent early in the year, the rate of inflation (consumer price index, CPI) hit 20 per cent as at end-July 2022. But apparently feigning insensitive to the import or impact of this galloping inflation scenario on the citizenry, Government, latching onto the content or intendment of the Finance Act 2020, not only raised the Value Added Tax (VAT) rate by fifty percentfrom five to 7.5 percent, but also imposed (consumption) tax on some beverages and hiked tariffs on electricity and other items.

Today, an average Nigerian is confronted with the payment of an assortment of taxes, ranging from personal income tax, capital gains tax, value-added tax, education tax, technology tax, stamp duties, and withholding tax. Others, euphemistically termed“pro-health taxes” include excise duties on sugar-sweetened beverages, tobacco and alcohol. To all these will be added an array of nondescript taxes and levies at the sub-national levels (states and local governments). And as the Nigerian is being choked by these ‘civic duties’, more consumption taxes are being ‘invoked’ from the Finance Act 2020; the latest being a five percent tax on telecom services—which could increase call and data tariffs by as much as 100 per cent.

Specifically, the Minister of Finance, Budget and National Planning, Mrs. Zainab Ahmed, recently said the Federal Government would begin the implementation of a five percent excise duty on all voice calls, SMS and data services, in addition to the existing 7.5 percent VAT paid for goods and services across all sectors of the economy. Speaking at a stakeholders’ meeting organised by the Nigerian Communications Commission (NCC), the telecoms industry regulator, Ahmed, represented by anAssistant Director (Tax Policy) in her Ministry, Musa Umar, noted: “The five percent excise duty has been in the Finance Act 2020, but has never been implemented”. She added that “henceforth, the five percent excise duty will be collected by telecom operators and payment made to the Federal Government on a monthly basis, on or before 21st of every month.”

Incidentally, the new tax will effectively amount to a 12.5 percent consumption tax on telecom services (that is, the existing VAT of 7.5 per cent plus the new five per cent tax), giving a hike of over 100 per cent vis-à-vis the pre-VAT-rate-raise in 2020. However, this (proposed) new telecom services tax has raised so much dust and generated a lot of contentions and bad blood among core stakeholders. Key among the opponents of the new tax is the Minister of Communications and Digital Economy, Dr Isa Pantami who has openly dissociated himself and his Ministry from the planned tax. Pantami had during the maiden edition of the Nigerian Telecommunications Indigenous Content Expo organised by the Nigeria Office for Developing the Indigenous Telecom Sector, slammed the five per cent tax on telecoms services, saying “the Ministry of Communications and Digital Economy is not satisfied with any effort to introduce excise duty on telecommunication services. He said: “beyond making our position known, we will go behind the scenes and go against any policy that will destroy the digital economy sector. We will go to any length to legitimately and legally defend its interest.”

On their part, Nigerian telecommunication consumers, under the aegis of the National Association of Telecoms Subscribers (NATS), have described the imposition of the new consumption tax on telecom services as “irresponsible and ill-timed”. According to the association, Nigerians are already suffering as a result of harsh economic conditions and another tax on telecom subscribers will further impoverish many as telecom services are essential to everyone. Chief Gbenga Adebayo, President of Association of Licensed Telecom Operators of Nigeria (ALTON) is also reported to have described the excise duty as unusual, saying that it will increase the burden on the telecom operators as they already have 39 other taxes that have been imposed on them. Adebayo vowed that his association may not absorb the tax on behalf of the subscribers, noting that they will transfer the burden to the subscribers to pay higher prices for services.

However, defending the (proposed) obnoxious tax, Yunusa Tanko Abdullahi, Special Adviser, Media & Communications to the Minister of Finance, said in a statement that “against the comments by Dr. Isa Ali Pantami, Minister of Communication and Digital Economy, concerning the five percent excise duty hike on telecoms services, it is worth noting that there was a circular stating the planned hike which was addressed to the communication minister and other relevant ministries and agencies of government.

“The circular referenced No. F. 17417/VI/286 dated 1st March 2022, and titled, ‘Approval for Implementation of the 2022 Fiscal Policy Measures and Tariff Amendments’, was addressed to different ministers, including the Minister, Communications and Digital Economy and other heads of government agencies.

According to Yunusa, part of the circular reads: “This is to convey that His Excellency Mr. President has approved Supplementary Protection Measures (SPM) for implementation of ECOWAS Common External Tariff (CET) 2022-2026 and excise duties on non-alcoholic beverage, cigarettes and tobacco products as well as telecommunication services with effects from 1st April 2022”. The circular signed by Ahmed says: “A grace of ninety (90) days commencing from the date of implementation of this circular i.e April 1, 2022, shall be granted to all importers who had opened Form M and must have entered into irrevocable trade agreement before the coming into effect of this circular to process and clear these goods at the prevailing duty rates. However, new import transactions entered from the 1st of April 2022 will be subjected to the new import duty regime.”

Even with this laborious and tepid rationalization of the new tax, not a few Nigerians are opposed to it; indeed, to many telecom services consumers, it is ‘one tax too many’. There is the perception out there that the Nigerian consumer is unnecessarily being ‘loaded’ with taxes, levies and tariffs largely owing to Government’s fiscal imprudence. The Minister of Finance, Budget and National Planning, Mrs. Zainab Ahmed had herself lamented the poor quality of public finance management in the country during the presentation of Government’s ‘2023 – 2025 Medium Term Expenditure Framework and Fiscal Strategy Paper’ in Abuja. She had said “Revenue generation remains the major fiscal challenge of the Federal Government,” stressing that “…recognising that domestic revenue mobilization is important for sustainable development, Government has instituted the Strategic Revenue Growth Initiatives (SRGI) to improve revenue and entrench fiscal prudence...”

These seemingly politic arguments notwithstanding, the ultimate brunt-bearers of the proposed tax (Nigerian consumers of telecom services) are not taking it easy with the protagonists of the new tax. Groundworks to sue the initiators and purveyors of the “ill-timed” tax have commenced in earnest. Indeed, NATS has vowed to challenge the legitimacy of the fiscal measure that is widely seen as one of the definitive steps to ‘taxing Nigerian consumers to penury.’ The storm is really gathering; and fast, too!

• Mr. Okeke, an economist, sustainability expert and business strategy consultant, is a Columnist with National Daily. He can be reached at: [email protected]
Share this on WhatsApp
Related Topics:
Up Next

TOMPOLO: Arewa groups attack each other over FG awarding contract to ex-militant leader