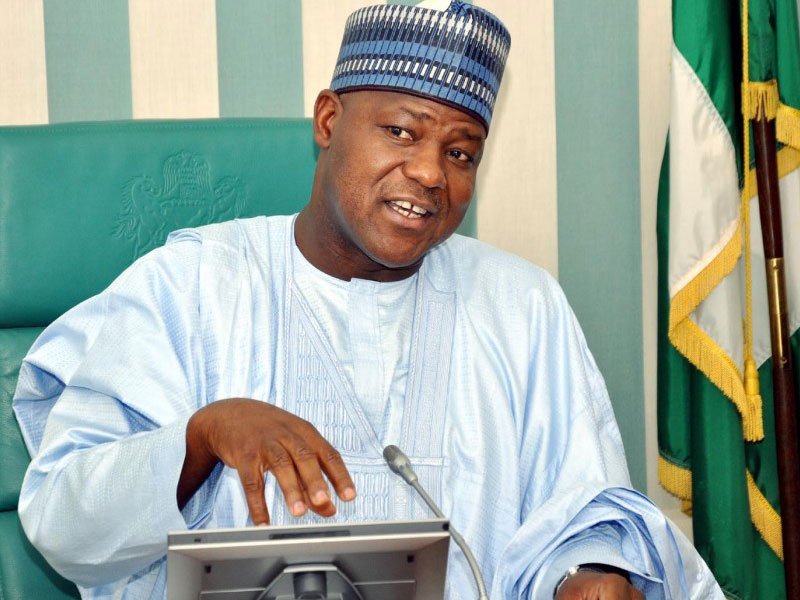 The Parliamentary Democrats Group (PDG), a group in the House of Representatives, has warned the APC lawmakers scheming to remove Speaker Yakubu Dogara to get ready for fire.

In a statement on Thursday, Timothy Golu, a lawmaker from Plateau and spokesman of the group, said Dogara has been performing well and is leading the house with the fear of God.

“We believe that it is the aftermath of the gale of defections that had hit the APC in recent times, of which more are being expected that is affecting the members,” the statement read.

According to him, there are accusations by one group that another group is contemplating the impeachment of the speaker.

“We want to warn that such discussions should start and end at the APC secretariat or the secretariats of the various APC house groups. We are keeping our eyes and ears wide open for any such eventuality and to restate our readiness to return fire for fire on anyone thinking of it.

“If they claim that someone is thinking of becoming speaker in 2019 when the current tenure has not ended, it will not be out of place to suspect such motives. This is especially so when the same people have been talking strongly on the urgent need to address critical legislative issues.”

Golu asked his APC colleagues not to be patient.

“Our colleagues leading various splinter groups in the APC to allow the House to go on smoothly until June 9, 2019 or thereabout,” he said.

“We do not want the externally-influenced distraction taking place in the red chamber where some anti-democratic forces want to truncate democracy, to happen in the house.”

Share this on WhatsApp
Related Topics:APCDogaraHouse of Reps
Up Next

We should respect Victor Moses  decision on his retirement –Rev Ikpea