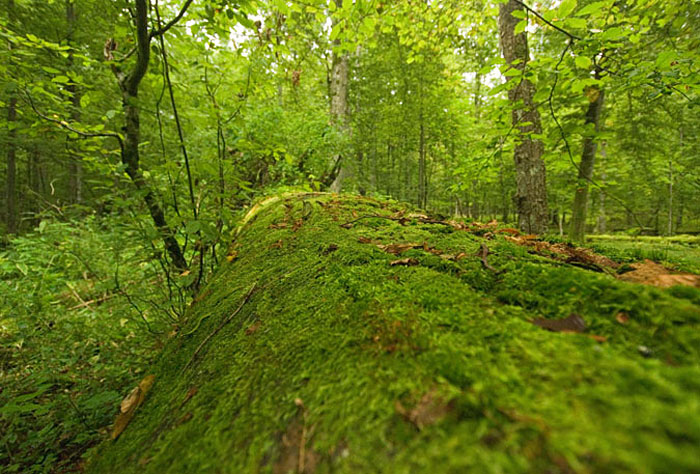 Share this on WhatsApp
Spread the love
By Kola Adesope
Nigeria is seriously lagging behind in a number of important subjects that connect humanity with the basic necessity of life. One of such is the conservation of nature. Several African countries have now overtaken the ‘Giant of Africa’ and courted more partnership and supports from foreign countries for the conservation of their resources.
In the nation’s history, the Nigerian Conservation Foundation (NCF) has made strides in its conservation mandates as set-out by the founding members. In fact, the Cross-River Gorilla was first discovered by NCF through breath-taking adventure and value-adding research.
The organisation has also recorded success in the establishment of several protected areas (PAs) and it is also credited with putting together the first draft of the Endangered Species Act of 1985.
Much recently, however, I have observed with utter dismay the loosening tentacles and failing grasp of NCF on wildlife and wild places in Nigeria. It seems to have relinquished position to fledging but vibrant non-governmental organization (NGOs).
Is the foremost NGO deliberately ceding grounds to other upcoming environment-based NGOs? Are other competing NGOs stifling vigour out of NCF? Or is there any method (strategy) in the madness of taking the back seat in ecological research, species conservation, tree planting etc. and occupying the pages of newsprints with events?  Certainly, to be eventful is never to be equated with fruitfulness.
Perhaps the expiry implication on products holds true for ageing conservation outfits in Nigeria. This is as seen with the defunct Savannah Conservation Nigeria and other redundant NGOs. It now seems there is a shift in focus—loss of focus possibly—from the old practices of gaining new grounds (nature conservation) through meaningful community interventions, basically to media conservation or ‘yahoo conservation’, or conservation within the office environment.
I have struggled to reconcile the media hype that attends conservation news with the actual field practice. In this age of unrestricted access to online facilities, it is a known fact the ‘Yahoo Boys’ (internet fraudster) take advantage of the online media to hoodwink and to defraud by plying non-existing supplies for financial benefits. Non-performing political office holders could also be portrayed in exaggerated hue and colour in the media to score cheap political points.
The misleading claims by some state governments of planting several million trees when in actual fact only 2, 000 trees were planted is also worrisome. Regardless of who may be involved, the common denominator is that of scoring cheap points or benefits through media duplicity.
Expectedly, the society criminalises ‘Yahoo Boys’ who by mere sitting in the comfort of their rooms fleece unsuspecting members of the public of their hard earned money, while ‘Yahoo Politics’ and ‘Yahoo Conservation’ are pomped and celebrated. Which is the worst crime?
For the sake of convenience, I have chosen to define Yahoo politics or conservation as (1) the method that brings undue benefits to the actors by gorging potential victims into investing trust and substance into false positives (2) Opportunistic approach to prosperity with the intent to deceive (3) Media nuisance without verifiable substance.
A recent visit to NCF left me wondering wild if I was in a market place or an audition venue as visitors trooped in to see monkeys and catch some fun with music blaring to the fantasy of visitors (a serious violation of conservation ethics and animal rights). Possibly, this explains why NCF is winding up activities in other parts of Nigeria to focus on “crowd control conservation” in Lagos – a money spinning “ecotourism” venture.
As a not-for-profit establishment, the success of the organisation is based on how well it accomplishes its philanthropic missions and not on the lucre of tourism. Otherwise, it would be necessary to take-off the nonprofit toga and chameleon into a full fledged commercial venture.
Visitors’ willingness to pay entry fees is no less encouraging, as others, including myself, had to pay between N1, 500 and N1, 000 as entry fees. I should not speak for other visitors, but I see the frequent payments, apart from being a member of the foundation, as my personal support to nature conservation in Nigeria.
Truth be told, the media movement makes the world go round and is fashionable, but there must be an intercourse between the level of work done and media publicity. For example, Universities don’t feature regularly in the news but everyone knows they are working to impact the next generations of leaders with relevant knowledge and skills.
I am still very much convinced that real work done either by the politicians or nature advocates can speak for itself rather than banking on the parallax of media stunts. Conservation journalism owes the public the onus of honest reportage so that achievements in nature conservation can be assessed without the prejudice of Yahoo politics where lies or partial truth are manufactured under the guise of political correctness.
It is not too late to get back on-track and shake-off the lethargy of Yahoo conservation. Yes, NCF’s back should not be allowed to rest permanently on the ground!
Let the stakeholders rejig the consciousness of the organization as the face of conservation in Nigeria so that the parable of the living dog and the dead lion will not be true of NCF.
Share this on WhatsApp
Related Topics:Nigerian Conservation Foundation (NCF)
Up Next