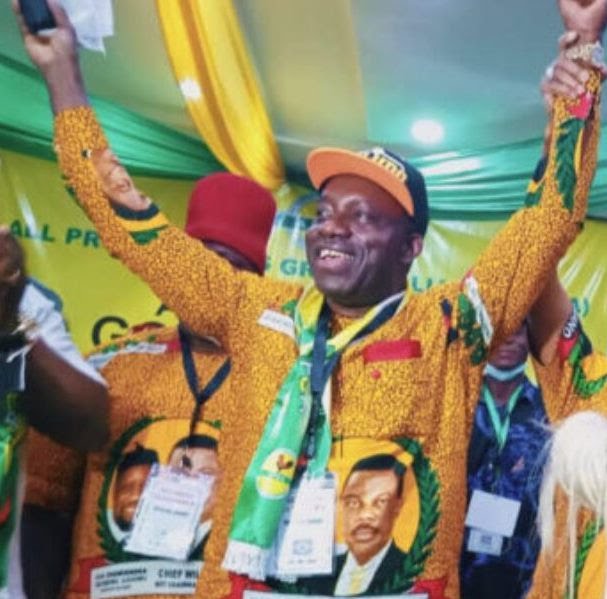 This is the beauty of democracy. It is also the risk in democracy. Soludo would go down as one of the most unpopular governors to be elected in Anambra. Not because he would not do his best. But because the expectations are oversized.

The euphoria that is bringing him to power today, is akin to the tsunami of 2015. I recall that I predicted then (correctly) that PMB would go down as one of the most unpopular Nigerian Presidents ever. Not because I felt he would not give his best to the job. Far from it. I knew he would. I am sure he has.. But, the expectations were completely oversized. Today, we are living with that reality, just as we would witness with Soludo, four years from now.

Congratulations to him for a dogged determined fight. I wish him fair winds. His position right now is not an easy one, especially when he assumes the mantle and has to make tough choices that would have consequences on the lives of the very people celebrating his epochal victory today.

I am excited that another well-trained all-round professional has assumed political leadership in our country. I am hoping that he would bring his wealth of experience to bear in running the affairs of the broken state of Anambra.

Yesterday, elections could not hold in two wards in Ihiala because the space is ruled by IPOB and her killer gang. There was a war-like confrontation between Nigerian security forces and the ESN gunmen. That is a pointer to the fractious entity he would be governing. I hope he can put on his thinking cap to proffer the right solution to the senseless bloody IPOB campaign in his domain. I have held this believe that if IPOB could think strategically, they could turn the energy they have dissipated in their campaign and the momentum they have reached into a big political capital that can sweep away all the retrograde political forces in the southeast and take over the government houses through the instrumentality of the ballot box, and then legitimately mold the southeast into their dream region of fulfillment in the federation.

I hope Soludo has the magic wand to make them understand the power of the milestone they have reached and how to harness it for the good of their people. Rather than continue to kill and destroy their region.

Let us see how the Soludo Solution evolves. Godspeed to him. Congratulations to the people for letting their voices out and loud..