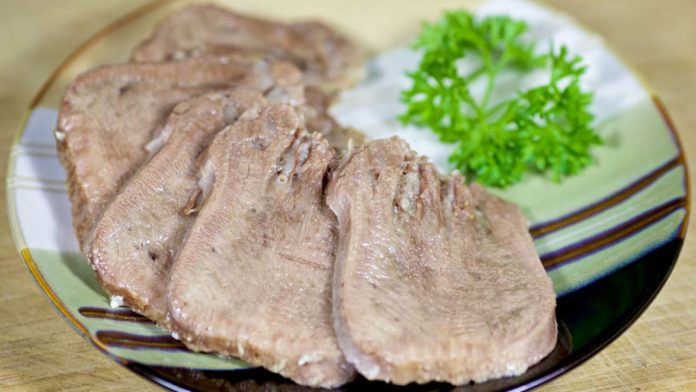 According to the National Agency for Food and Drugs Administration and Control (NAFDAC), there are two substances used in boiling meat that could damage your heart and kidney, and therefore should be avoided by all means necessary.

Paracetamol has been in general use for many years as a common painkiller used to treat headaches, earache, and cold symptoms. It may also be used, in combination with other drugs, to bring down a high temperature (fever).

However, the medication is being used by some Nigerians to cook food for household and commercial consumption, according to research. The idea aims to tenderize or soften food such as meat and beans faster, thereby reducing the cooking duration and saving on firewood, gas, or kerosene.

READ ALSO: 5 meats you should start eating on a regular basis for good health

In a publication by NAFDAC, paracetamol is a chemical that changes when the temperature is high. It changes from paracetamol (acetaminophen) to paraminophino and to benzoquin, products of which can cause liver and kidney failure.

Potash, known as kaun (Yoruba), akanwu (Igbo) or kanwa (Hausa), is the general name given to various inorganic compounds that contain potassium in a water-soluble form.

It is, according to NAFDAC, another substance widely used in Nigeria, and is added to soups, beans, meat and sauces usually.

According to them, studies have indicated that the high level of potash in foods and drinking water could be detrimental to human health.

Excessive consumption of this earthy material may lead to its accumulation that could cause severe and irreparable damage to the kidney and disrupt normal body functions, which may eventually lead to death.

Without using the substances mentioned above, you can tenderize meat by: