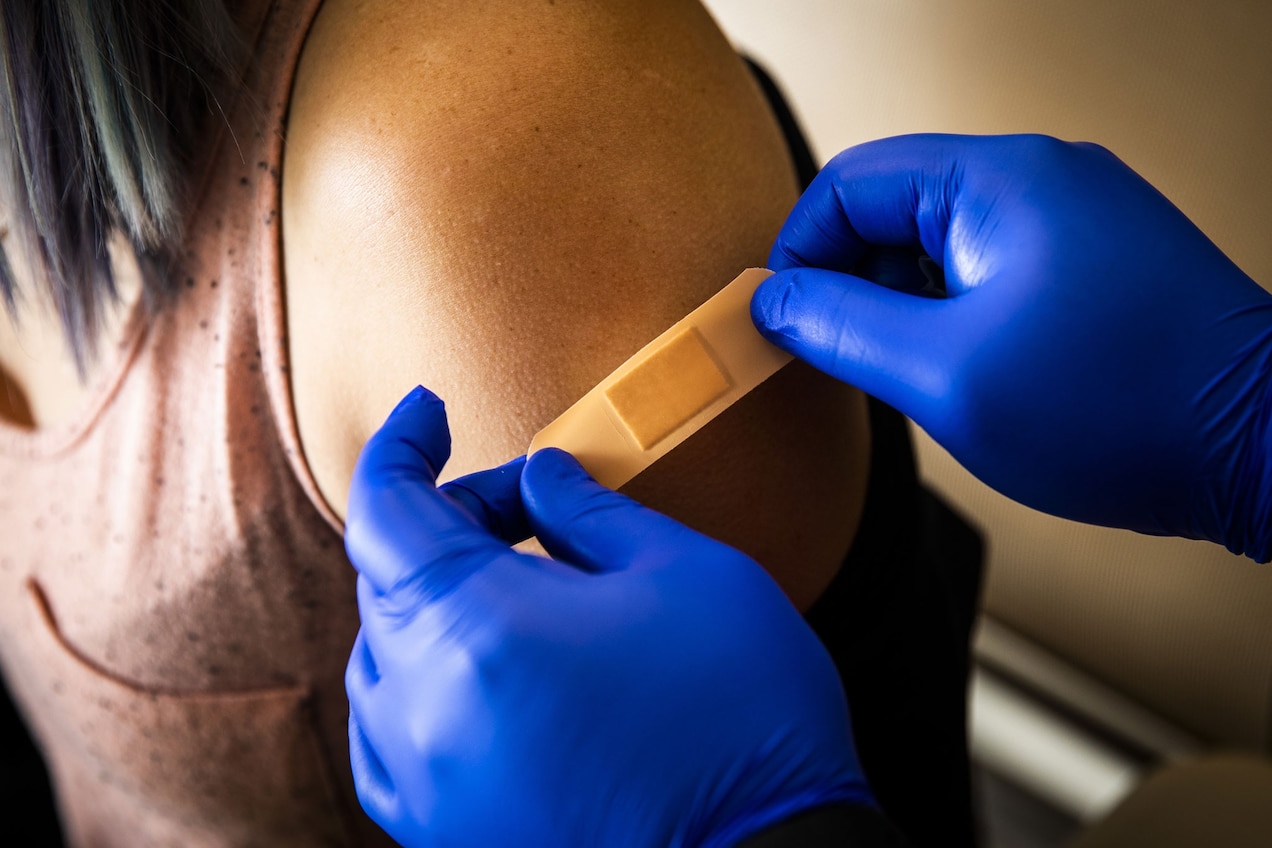 Hundreds of thousands of Americans sought medical care after getting a COVID-19 vaccine, according to Centers for Disease Control and Prevention (CDC) data released on Oct. 3.

Another 2.5 million people reported needing to miss school, work or other normal activities as a result of a health event after getting a COVID-19 vaccine.

The reports were made to the CDC’s V-safe program, a new vaccine safety monitoring system to which users can report issues through smartphones.

The CDC released the data to the Informed Consent Action Network (ICAN) after being sued over not producing the data when asked by the nonprofit.

“It took numerous legal demands, appeals and two lawsuits, and over a year, but the CDC finally capitulated and agreed to a court order requiring them to do what they should have done from day one, release the V-safe data to the public,” Aaron Siri, a lawyer representing ICAN in the case, told The Epoch Times in an email.

About 10 million people utilized V-safe during the period of time the data covers: Dec. 14, 2020, to July 31, 2022. About 231 million Americans received at least one vaccine dose during that time.

About 4.2 million of the symptoms were of severe severity.

Users of V-safe filled in data for about 13,000 infants younger than two, reporting over 33,000 symptoms, including pain, loss of appetite and irritability.

The data produced so far by the CDC does not include free-text responses, according to ICAN. The data covered fields where users checked boxes.

ICAN, founded by film producer Del Bigtree, said that the newly revealed data “reveals shocking information that should have caused the CDC to immediately shut down its COVID-19 vaccine program,” citing the percentage of people who reported needing to get care or missing school, work, or other normal activities, as well as the reported adverse events.

The CDC did not immediately respond to a request for comment.

CDC researchers had presented summaries of the V-safe data during meetings with the agency’s vaccine advisory panel but had not released the data for outside researchers to analyze.

U.S. District Judge Robert Pitman, an Obama appointee overseeing the litigation, ordered the parties to meet and confer regarding what other data the group will seek following the CDC production.

The parties will then file a joint status report “that proposes any additional deadlines that the parties determine are necessary for the resolution of this matter,” Pitman said.