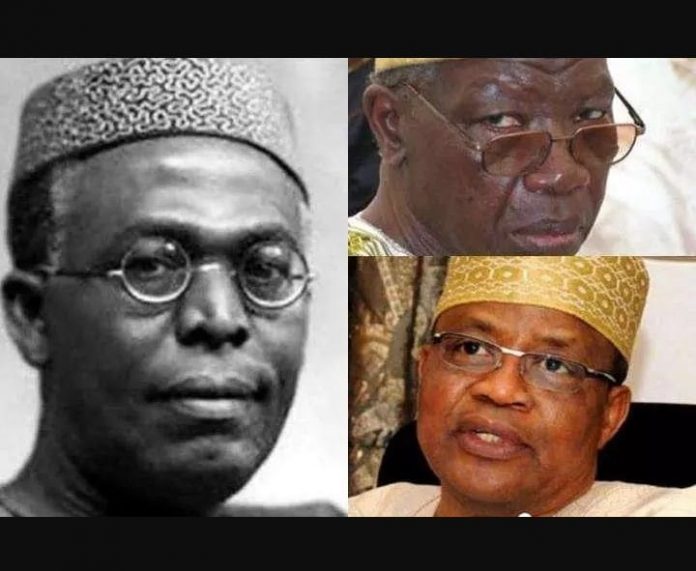 Many years after he suddenly was reported dead of natural cause and few years after his golden jubilee, facts are now emerging on the reasons that led to rhe death of First and Second Republic political heavyweight, late Chief Obafemi Awolowo committing suicide.

It was learned that he did it to stem the tide of a possible military court martial into an insurrection he was planning to lead alongside his political associates at the time when it became evident that then Military President, General Ibrahim Babangida was intending staying in power forever.

In a no-hold barred interview with FS Online recently, a grass root politician, Mr Adebayo Adeyinka who lives within the College Road at Ifako-Ijaiye axis in Ogba ,a suburb of Lagos, Nigeria was livid with rage when he learned that a key politician connected to the issue was denying the incident.

He revealed that Chief Awolowo wanted to lead some kind of guerilla warfare or militant campaign against the government of President Babangida so that he can be overthrown through a popular or people-led putsch.

According to him , the Elder Statesman summoned a meeting of his core loyalists over the issue and this was even filmed so as to strengthen the extent of commitment of each of the politician that attended the meeting.

He pointed out that however unknown to all of those who were privy to this meeting and clarion call , Chief Lateef Kayode Jakande, Former Executive Governor of Lagos State had a different plan as he betrayed them to the military.